Ministry of Emergency Situations: no emergencies occurred in Crimea over the weekends and holidays of 2023 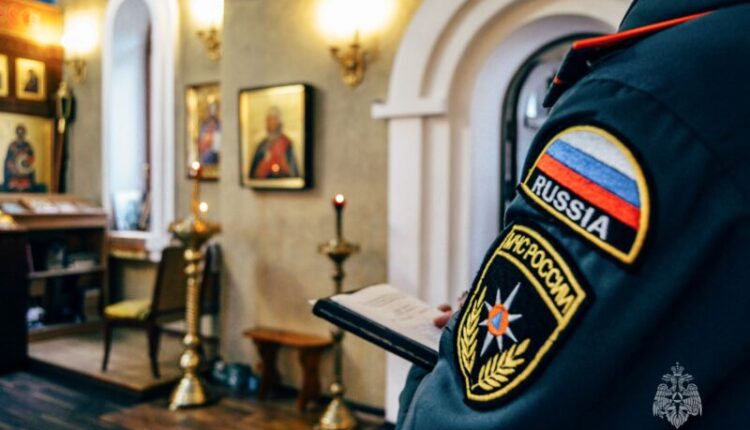 Fire and rescue units of the Ministry of Emergency Situations of Russia eliminated 45 man-made fires. Unfortunately, one person died. At the same time, it was possible to prevent injury to people, three people were saved.

From January 1 to January 8, two storm warnings were received from the Crimean Department for Hydrometeorology and Environmental Monitoring. In order to monitor the condition of roads and water levels in rivers, the work of operational groups was organized. The situation associated with the passage of a complex of dangerous weather events was under constant control of the Main Directorate of the EMERCOM of Russia for the Republic of Crimea. In addition, on a daily basis, employees of the Main Directorate ensured comprehensive security at the venues for holding festive events. Thanks to the preventive work carried out, the occurrence of fires at these facilities was not allowed. In total, the EMERCOM of Russia controlled 727 objects involved in festive events, of which 189 — with a mass stay of children , the press reported — Service of the Main Directorate of the Ministry of Emergency Situations of Russia for the Republic of Crimea.

Find out more:  “Weather” emergencies were not recorded in Crimea, the roads were cleared, the passes were open, but…
Share

Covid-19 in Crimea: 11 cases of new coronavirus infection per day

In Simferopol, a suspect was detained in a series of thefts