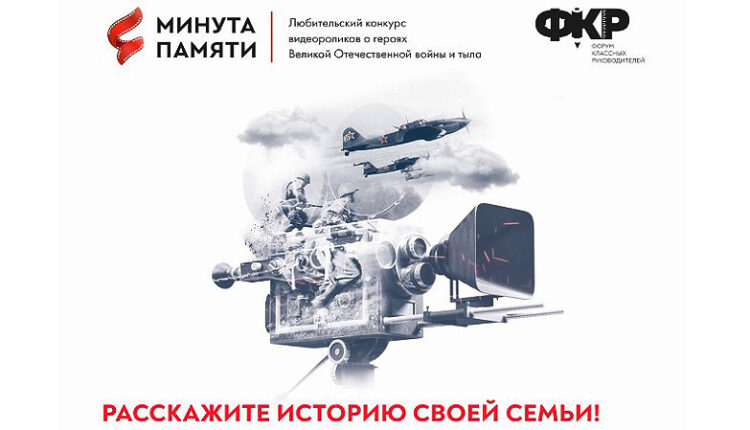 “Minute of Memory” is an open project for all teachers and students whose families have or had veterans of the Great Patriotic War. To become a member, you need to tell about it in the format of a minute video, which you need to post in clips on the social network with hashtag #memory minute2022 .

Thanks to the All-Russian project «Minute of Memory», which was initiated by teachers, participants of the first All-Russian forum of class teachers, my student told a touching story about how her family found the grave of her great-grandfather, the hero of the Great Patriotic War Vnukov Petr Alekseevich , — said Ekaterina Yaroshik, a teacher at the Bratsky UVK MBOU, Krasnoperekopsky district.

Darina’s family for years believed that her great-grandfather was missing. In the 2022 year, the girl’s mother began to look for information about the hero. Six years later, it turned out that great-grandfather died heroically February 1943, and his grave is located in the village of Agalatovo, Vsevolozhsky district, Leningrad region.

More about the project . The results of the contest will be summed up 11 May.

Find out more:  Day of Remembrance of the Victims of the Deportation of the Peoples of Crimea — Crimeans remember the tragic events of the mid-20th century
2
Share

During the day, 54 cases of COVID-19 infection were detected in Crimea. And only 7 people have been hospitalized.