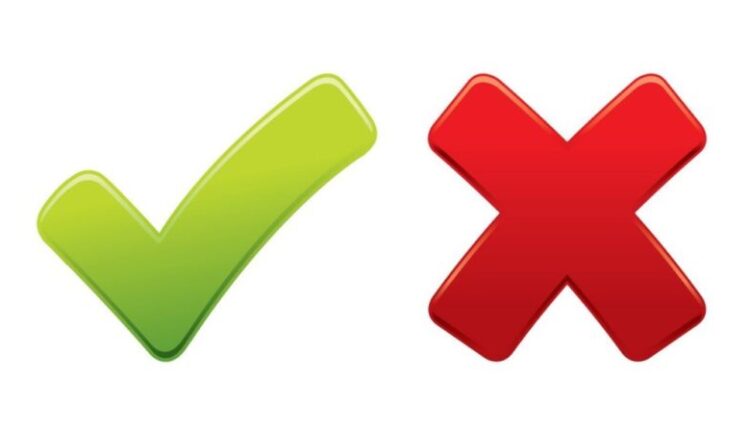 Russian President Vladimir Putin September signed a decree on partial mobilization in the country. 22 thousands of reservists will be called up for military service — a little more than one percent of the mobilization resource. The event generated on the Web not only a wave of patriotic upsurge, but also a lot of fakes. Roskomnadzor reported that Internet resources would be blocked for their distribution. figured out what was fake and what was true.

Fake: after the announcement of partial mobilization, travel abroad is prohibited.

True: Zarina Doguzova, head of the Federal Agency for Tourism, refutes the message in her telegram channel.

I receive a lot of questions about going abroad under conditions of partial mobilization. According to our information, at the moment no restrictions on traveling abroad have been introduced, she writes.

Doguzova suggests waiting for appropriate official clarifications. Such information has already been requested by Rostourism. The head of the department promises to promptly inform about all changes.

The popular Internet publication Fontanka.ru reports that men from Russia calmly cross the land border between Russia and Finland — they do not face restrictions on the Russian side. Journalists refer to the largest chat about trips to Suomi «On the Border» September.

Fake: subpoenas will be sent through the public services portal.

According to the law, summons are handed to conscripts upon presentation of a passport or driver’s license against receipt by employees of the military commissariats.

Fake: subpoenas demanding to appear at the military registration and enlistment office are already being handed out on Moscow streets, railway stations and shopping centers. This was announced by the adviser to the head of the Ministry of Internal Affairs of Ukraine Anton Gerashchenko.

True: the telegram channel Gerashchenko refers to was created by 27 February of this year to discredit the Russian Armed Forces, which are located in the NVO zone. The authors spread fake news about current events in Russia. Consequently, no one gives a summons to anyone on the street.

Fake: conscripts of category “B” (limited fit for military service) will also be sent to the NVO zone, according to the telegram channel “We can explain” with reference to lawyer Maxim Grebenyuk.

True: Executive Secretary of the Human Rights Council under the President of the Russian Federation Alexander Tochenov denied this information. “If it is limited to a combatant, non-combatant … there is a gradation. But these people will not be sent to any war zones and will not be called up, because there are health restrictions,” Tochenov emphasized.

Fake: there will be no deferment from the draft.

True: according to article 18 Federal Law No. 31-FZ dated 26 February 1997 of the year «On mobilization preparation and mobilization in the Russian Federation», the postponement is due :

men recognized as temporarily unfit for service for health reasons;

Also, there is no question of conscription of students studying in universities, the Minister of Defense noted earlier.

Fake: mobilized people are allowed not to pay the mortgage.

True: now mobilization does not release from the obligation to pay loans, including mortgages, if the concept of «martial law» is not written directly into the loan agreement in the «Force Majeure» section. We are not yet talking about any martial law, however, the Central Bank recommended in September that banks and microfinance organizations give credit holidays to mobilized citizens. However, the head of the State Duma Committee on the financial market, Anatoly Aksakov, announced September that he was preparing a proposal for credit holidays for mobilized citizens.

In the meantime, the State Duma advises to use blocked social networks less, and when present in all the others, turn on your head. It must be clearly understood that content is always produced by those who benefit from it, Anton Gorelkin, deputy chairman of the State Duma IT Committee, recalls in his telegram channel. This also applies to posts and comments, especially those authored by one-day accounts. The MP does not recommend forwarding content, the authenticity of which is not certain. In addition, according to him, one should not enter into personal correspondence with the authors of suspicious posts and comments, since information hygiene and critical thinking are two main security criteria.

Fake: representatives of the military commissariats are on duty at the traffic police posts.

In Crimea, they promise free land to ALL participants in the special operation. Mobilized too.

Robbery in Sevastopol: an elderly woman lost her smartphone