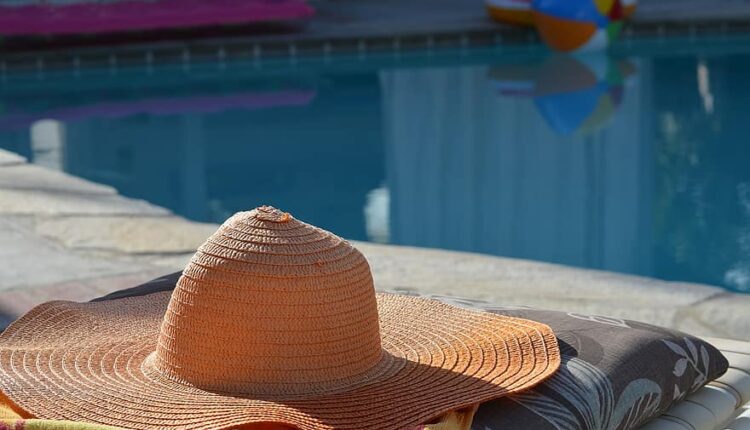 Over the past year, 6 million 534 thousand tourists rested in the Republic of Crimea, including 177 thousand tourists during the New Year holidays. This was stated by the Head of the Republic of Crimea Sergey Aksyonov in his Telegram channel. According to him, the average load of accommodation facilities amounted to %, a number of objects — more than 80%. Loading of large resort complexes on New Year’s Eve exceeded %. At the end of the year, more than 80% of tourists arrived on the Crimean bridge by cars and buses, % — by rail .

At the same time, the number of vacationers who arrived by rail increased by 2.5 times compared to last year , — said the Head of Crimea.

Sergei Aksyonov stressed that an important factor was the state support for the tourism industry, as well as measures to improve the logistical accessibility of the peninsula in the context of the suspension of air traffic, which were taken both at the federal and regional levels.

The joint work with hoteliers aimed at maintaining the quality of service, a variety of price offers and excursion programs played a big role, — said the Head of the Republic.

Sergey Aksyonov also mentioned the large-scale information campaign «New Year in Crimea like at home!», carried out for the first time. Thus, according to the independent research company «Medialogy», Crimea, along with Moscow and the Krasnodar Territory, entered the top 3 regions in terms of mentions in the context of New Year’s tourism.

source: Department of Information and Press Services of the Head of the Republic of Crimea

Find out more:  Future: leaders of student labor groups are being trained in Crimea
Share

From January 11, road cameras for fixing traffic violations will also notice those who litter out of the car