Moscow «guest» on BMW crushed to death a resident of Alushta. But this is not an accident. 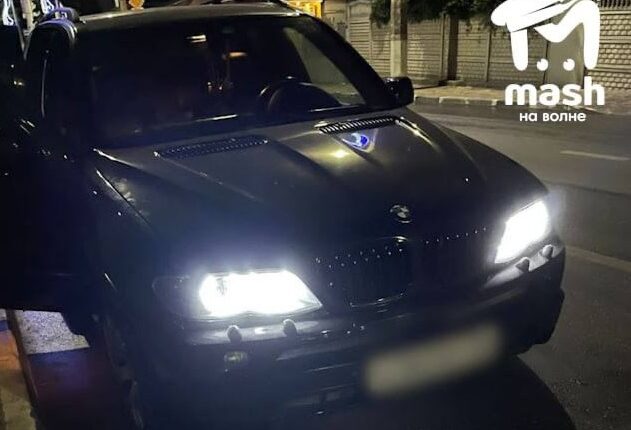 At the request of the investigator, the court arrested a resident of the city of Moscow on charges of murder. The capital’s «guest» crushed to death 50 a lazy resident of Alushta.

According to the investigation, at night 17 of July of this year, on one of the streets in the city of Alushta, there was a quarrel between the accused, who came to rest, and a local resident. During the conflict, the 30-year-old driver of a BMW car deliberately ran over a man who decided to stand up for his son. The victim died from his injuries. The accused fled the scene, but within a few hours he was detained by traffic police inspectors , the Investigative Committee reported.

At the request of the investigator, the court chose a measure of restraint in the form of detention. All the circumstances of the committed crime are currently being established. The investigation of the criminal case is ongoing.

Drones-«kamikaze» attacked the Zaporozhye nuclear power plant, there are victims

An Internet extremist was detained in Crimea: he called for the murder of people on ethnic grounds