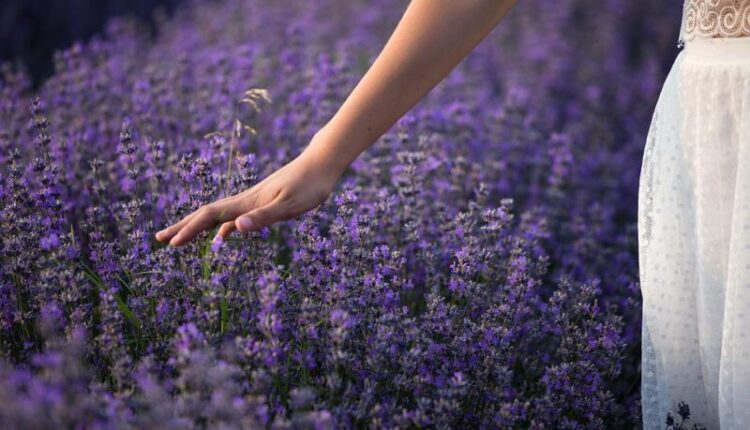 In the Massandra Palace of Emperor Alexander III, the museum festival “Lavender Rhapsody of Imperial Massandra. The official part of the holiday was opened by a round table «Landscape art of Russia and France in the 19th — early 20th centuries.»

This is a great idea and another bright tourist magnet, another point of attraction for the Republic of Crimea. I would like to express my gratitude to the staff and management of the palace and park complex of the Vorontsov and Massandra palaces, to all participants in today’s holiday from all regions of the Russian Federation and, especially, to thank our international participants, because we are absolutely sure that culture, beauty, tourism will break through absolutely any barriers, especially when we have a common wonderful history, said Minister of Resorts and Tourism of the Republic of Crimea Vadim Volchenko.

According to the organizers of the holiday, the graceful architecture and flora of the palace in Upper Massandra reminds of the traditions of French garden art that influenced the development of Russian and Crimean estates and parks, and of the historical ties between Russia and France.

As part of the cultural program of the museum festival, the bells of the clock belfry of the Massandra Palace and the performance of a military orchestra will delight the participants and guests with a melodic chime; Petersburg by Emperor Peter I, 350 whose birthday the country celebrated on June 9. Thus, the Massandra Palace, together with the State Russian Museum, will continue the baton of the large-scale project “The All-Russian Oak Forest of Emperor Peter the Great.”

Find out more:  25 cases of new coronavirus infection per day. Situation with Covid-19 in Crimea

Interactive zones will be organized on the territory of the palace park ensemble for children and adults, where visitors will be met by fairy-tale characters. Near special photo zones, objects made of natural material, in the park and on the meadow of the Massandra Palace, guests of the holiday will be able to take unforgettable photographs. The Massandra Palace is waiting for its guests for the Lavender Rhapsody of Imperial Massandra.

According to the press service of the Ministry of Resorts and Tourism of the Republic of Crimea.

They say it’s not time: the introduction of a rental housing accounting system has been postponed