New Year's holiday in Crimea was appreciated by 177 thousand tourists 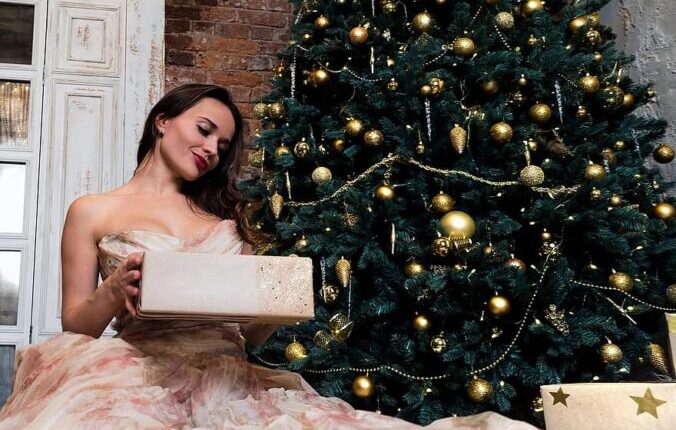 During the New Year holidays in the Crimea rested 177 thousand tourists. Such data are provided by the Ministry of Resorts and Tourism of the Republic of Crimea. It is reported that the general information campaign of the Crimean tourism industry on the eve of the New Year holidays showed that despite the difficult logistical conditions, it is possible to fill quite high, up to 90%, those accommodation facilities that have year-round infrastructure and competently set up their marketing programs and pricing policies.

Big Yalta was traditionally loaded the most, however, Alushta also showed a serious increase, which confirms the effectiveness and correctness of creating new public spaces, landscaping embankments and parks, which, combined with the development of restaurants, cafes and display facilities, increases the load hotels and sanatoriums, provides growth in revenue and tax revenues. In this regard, Evpatoria, Feodosia and Sudak have serious prospects for year-round work, where there are enough display facilities and numbering capacities, however, efforts must be made there to create more reasons for coming — service and infrastructure facilities , — said the Minister of Resorts and Tourism of the Republic of Crimea Vadim Volchenko.

According to the minister, in this way Crimea can redistribute tourist flows in order to avoid transport and anthropogenic overload of the South Coast, to ensure the growth of profitability of the tourism sector of the East and West coasts. An increase in the comfort and well-being of the regions of the peninsula entails an improvement in the quality of life of the Crimeans themselves, and strengthens the economy of the region as a whole.

Earlier, the Head of the Republic of Crimea Sergey Aksyonov that over the past year 6 million thousand tourists rested in Crimea .

Gasification of Crimea continues: Blue Bay is next

Russia claims leadership in the use of cryptocurrency transfers