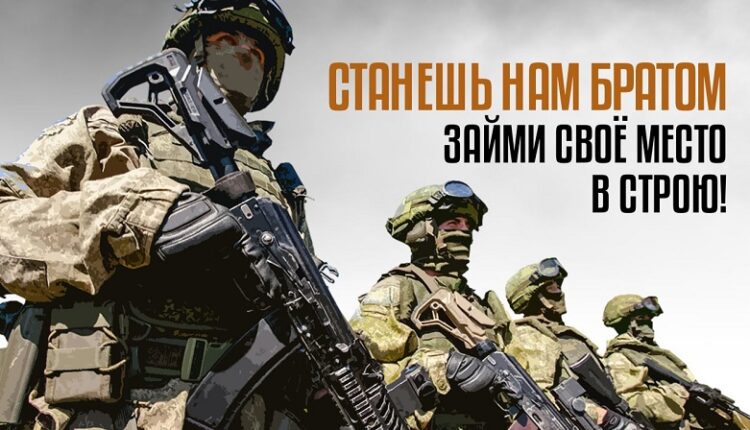 Head of Crimea Sergey Aksyonov changing the status of hostilities in Ukraine — from special military to counter-terrorist. Also, the head of the region has no doubts about the surrender of Kyiv.

I am convinced that the only way to resolve the conflict in Ukraine is the complete and unconditional surrender of the authorities acting there , Aksyonov said. — There can be no agreements with these puppets of the West. Any peace agreement under the current conditions would be only an intermediate stage. Our enemies will never stop. Whatever part of the territory remains under the control of the Kyiv regime after a special military operation, they will try to strengthen it in accordance with the latest NATO standards, to bring weapons there, up to nuclear weapons. Having even the slightest chance, they will continue to kill, carry out sabotage, terrorist attacks on the territory of the liberated regions, incite hatred and ethnic enmity.

Therefore, we need to bring the matter to an end, crush the Nazi vermin once and for all. I am sure that this goal will be achieved!

The Russian Ministry of Defense officially declares: there are no restrictions on the movement of citizens in the country