November 10 — Paraskeva's day, Mokosh's day. And it's better for women not to work today 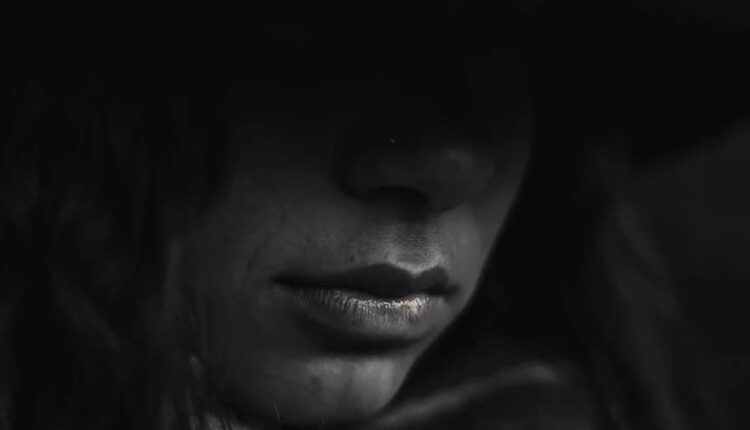 The week in which the day of November falls is called Friday week. In the old days, peasants decorated the icons of St. Paraskeva. It was said that they guard happiness in the house and help ensure the well-being of the family. Saint also 10 November prayed to people who suffer from serious illnesses. This was especially true for mental illnesses.

In addition, Saint Paraskeva, along with the Most Holy Theotokos, was considered the intercessor of all women, the savior in childbirth and in family troubles, and guarded the hearth. She was prayed for infertility, problems in marriage, difficulties in raising children, as well as for the healing of women’s and children’s diseases. All traditional women’s crafts (embroidery, spinning, cooking, sewing, knitting, washing, cleaning, etc.) were considered a kind of «sphere of influence» of St. Paraskeva. But! According to legend, she helps only kind and pious people who lead a righteous lifestyle.

There is also a legend that on Friday — the day of Paraskeva, as well as 10 November (regardless of the day of the week), the saint personally makes sure that women do not pick up a needle, hoop, spinning wheel and spindle. Let, they say, take a break from everyday troubles! At the same time, the disobedient Paraskeva can be punished.

And who is this Paraskeva? She lived on the territory of Asia Minor around the III-IV century. She was born into the family of a wealthy senator, but at the same time she independently decided to lead an ascetic life and turned to God. During the persecution organized by the emperor Diocletian against supporters of the Christian doctrine, Paraskeva was also arrested, tortured and beheaded, because she did not want to renounce her faith. The people began to combine the name of Paraskeva with the name of the goddess Pyatnitsa, who was considered the patroness of mothers and women.

Find out more:  The Ministry of Defense of the Russian Federation launched a hotline for payments for participants in the special operation

The ancient Slavs revered 10 November the memory of the goddess Makosh, who is also the patroness of spinners, dressmakers and helps to achieve earthly happiness. In the old days, houses were prepared for winter in the first weeks of November. The cattle were transferred to winter stalls.