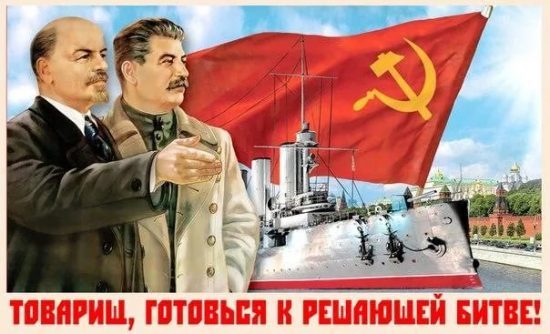 For many years in the Soviet Union, November 7 was the red day of the calendar. Weekend, festive, marked by a variety of events, including processions and mass festivities in the cities. For those who are in the know — remember those times, for those who are not particularly strong in history, we tell you: on November 7 (according to the new style) 1917 the Great October Socialist Revolution took place — a coup d’état, who changed the life of the whole country and turned it back, from the old system to the new. The Bolsheviks stormed the Winter Palace, overthrew the old government and laid the foundation for another state — the Soviet Union, which lasted more than 70 years. The Soviet people noted this moment. Wide and large.

As for pre-revolutionary times, the people called this day Babi’s laments or Grandfather’s laments. Elderly women, as well as specially hired mourners, went to the cemetery and wept («voted») for their dead loved ones, grieved for their untimely departure, recalled the life and good deeds of deceased relatives. In addition, every woman considered it her duty on this day to properly cry about her misfortunes, repent of sins, cleanse her soul with sincere sobs. It was believed that after that you can safely meet the winter with a pure soul and thoughts.

It was also necessary to help orphans and disadvantaged people. Children left without parents were taken care of by the whole village. In no case was it possible to deceive an orphan or steal something from such a child — this was considered one of the worst sins.

Find out more:  The head of the Crimea - about the problematic issues of the Krasnogvardeisky district

On Tuesday, traffic on the Crimean bridge will be closed for almost the whole day