November 8 is the day of Demetrius of Thessalonica. Secret of the day? 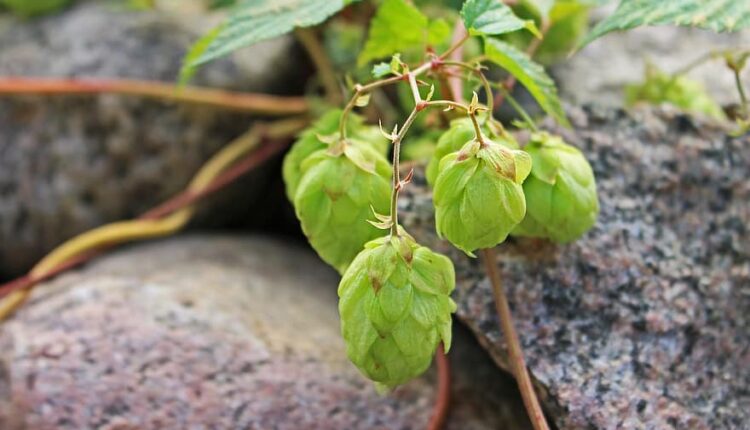 And among the people, November 8 was called Dmitriev’s Day, Dmitrov’s Saturday, Mikhailov’s Day, Grandfathers, etc. Usually they arranged a day of remembrance, which was dedicated to the soldiers who died on the Kulikovo field. Today, on the day of November 8, parents are commemorated if they have already passed away. It is customary to visit living parents, give them various gifts, and thank them for everything they have done for the family.

The church now venerates the memory of St. Demetrius of Thessalonica, who is also known by the nickname of Myrrhotochets. It is known that he lived during the reign of Emperor Diocletian. In his life it is said that Dimitri’s parents were originally secret Christians, and therefore, after the birth of Dmitry, he was immediately baptized in the house church, and then they tried to educate him in piety and faith. When Dmitry’s father died, he took his place and became proconsul of the city of Thessaloniki. While in this position, he showed himself as a Christian and converted many residents to his faith. News of this reached the emperor, after which Dmitry was arrested and executed. The Thessalonica Christians were able to receive the body of the deceased at night and bury him. One of the followers of the martyr named Lupp decided to take Dmitry’s chasuble, which was drenched in blood, as well as his ring. It was these objects that subsequently began to have magical properties, and with their help Lupp performed a large number of miracles.

AND! It was customary for the people to drink beer on November 8th. They said: «On Dmitriev’s day, a sparrow brews beer under a bush.» But work on November 8 was not allowed. On the contrary, people were supposed to devote all their time to deceased relatives and friends.

Find out more:  A draft law on the peculiarities of inheritance in new territories has been submitted to the State Duma of the Russian Federation

In the evening, lost tourists were rescued on the Angarsk Pass

Project of the Crimean Children's Hospice — «Instead of Mom»