November 9 — the day of Matryona, the day of Paraskeva. You can promise, but if you fulfill 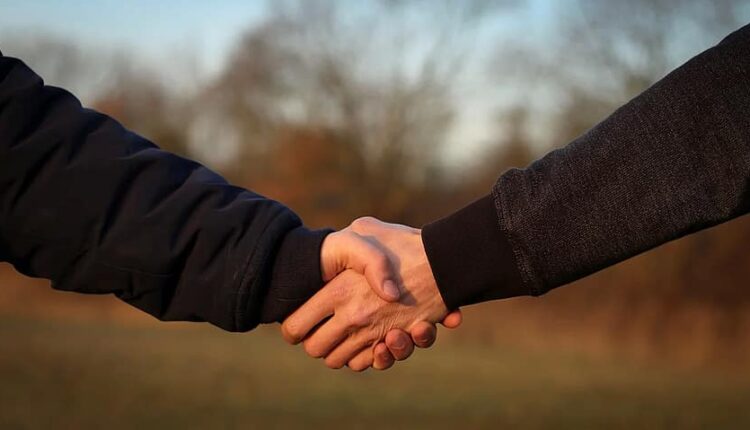 The people noticed that on this day the rivers and lakes are covered with the first ice cover, and quite noticeable frosts set in. In addition, in the old days this day was called «Vows». There was a custom to make vows on November 9, which had to be fulfilled. Usually such promises concerned the spiritual side of a person’s life: impose a fast for many days, do only good deeds, build a temple, give alms as often as possible, become a monk, etc. But sometimes they also touched on the everyday side of life (for example, building a house for the next year, getting married, making some important decision, etc.). In addition, women wove thin bedspreads on November 9 to donate them to the church the next day.

The church itself now honors the memory of the martyr Paraskeva, who lived on the territory of Asia Minor in the 3rd century. Paraskeva was born into a wealthy family, and her father was a senator. However, despite the fact that she was practically guaranteed a rich and happy life, Paraskeva decided to devote herself to God and led an ascetic life. During the reign of Emperor Diocletian, mass persecutions against Christians were organized. At the same time, Paraskeva was also caught and tortured to death.

And on November 9, the day of Nestor the Chronicler is also celebrated, who became famous for his chronicles — the most ancient in the world. In addition, Nestor is a monk of the Kiev-Pechersk Lavra, and it was he who wrote the Tale of Bygone Years, in which Nestor described in detail the life and deeds of the first princes. Scientists say that it was Nestor the Chronicler who was a contemporary of the apostles and many saints who are known in the Christian church.

Find out more:  Crimean budget for 2023-2025 passed the procedure of parliamentary hearings