Now until July 30th. The Federal Air Transport Agency extended the restriction of flights to 11 airports in the south and center of the country 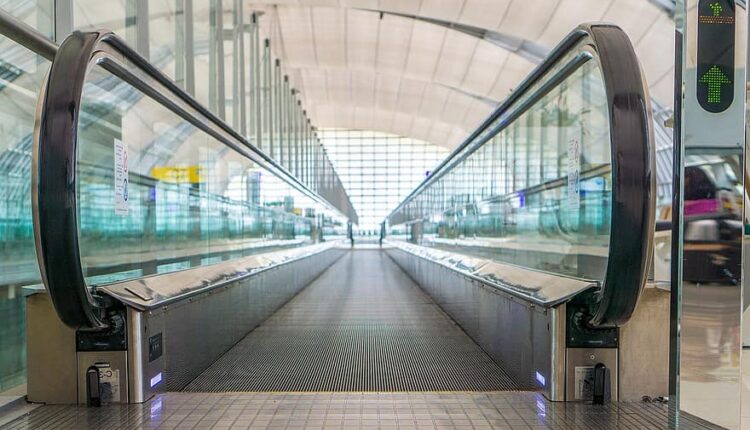 The flight restriction regime in the south and in the center of Russia has been extended until 30 July. It is reported by the Federal Air Transport Agency. Flights are temporarily restricted to the airports of Anapa, Belgorod, Bryansk, Voronezh, Gelendzhik, Krasnodar, Kursk, Lipetsk, Rostov-on-Don, Elista and Simferopol.

As clarified at the airport of the Crimean capital, the temporary flight restriction is still valid until 03: 45 Saturday, 03 July.

Recall that the restrictions were introduced 24 in February with the start of the special operation in Ukraine.

Find out more:  In Yalta, the stadium "Avangard" was solemnly opened - the main sports facility of the South Coast
17
Share