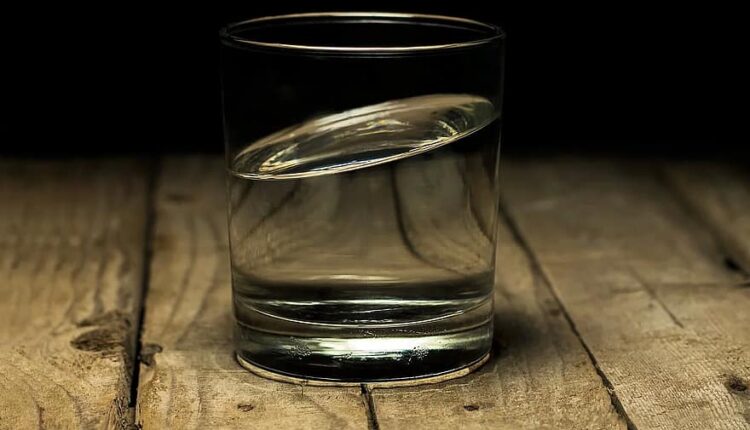 And on October 6, they called the Day of the Martyr Virgin Iraida, the Conception of John the Baptist, the Glorification of the Stovemen, Iraida the controversial, the Forerunner. Usually these days were quite cold. The main things were housework: they warmed it, heated it, and prepared firewood for the winter.

Also on October 6, they wondered about their own fate. To do this, they went to the confluence of two rivers, collected two jugs of water (equally). Then they brought them home and watched which water from which vessel would evaporate faster. If there is less water in the vessel where there was water from a full river, then the problems will persist throughout the year, and vice versa. By the way, if a person had a failure, then they called him a poor fellow and tried to stay away from him so as not to become unhappy themselves. In addition, they said that you can’t count your troubles: how many troubles you count, the same number will come again — you call.

This day also had its own dish — liqueurs. The potatoes were mixed with egg and milk, poured onto a rye cake, slightly rolled around the edges and baked.

The Church today honors the holy martyr Iraida. They also pray to John the Baptist and ask him for mercy. John is known as the Forerunner and is a prophet who not only predicted the appearance of Christ, but also baptized him in the waters of the Jordan.

Find out more:  The shortlist of the Knowledge - 2022 award includes two Crimeans. Let's support our

If the weed grass (weeds) is high, then there will be a lot of snow

If the cries of wild geese flying south are heard from a height, then a cold and long winter will soon come