Offended by the «former» and burned her house. Arsonist convicted in Bakhchisaray district 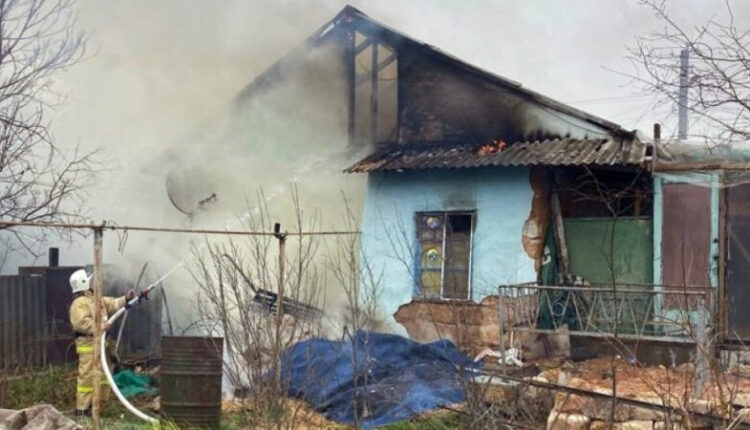 In the Bakhchisarai district, the court passed a verdict in a criminal case against a 38-year-old local resident. He was found guilty of committing crimes under Part 2 of Art. 167 of the Criminal Code of the Russian Federation (deliberate destruction of another’s property, committed by arson), part 3, paragraph «a» of Art. Criminal Code of the Russian Federation (theft).

During the trial, it was established that on May 1 2022 the defendant, being in a state of intoxication, while being near the household of his former cohabitant, entered the kitchen. There, the attacker set fire to a towel previously doused with sunflower oil, making sure that the fire began to spread and his actions led to the fire of the kitchen, stole a mobile phone that belonged to the victim, and fled the scene of the crime , the prosecutor’s office reported.

It is specified that as a result of the unlawful actions of the accused, the house was completely destroyed. The damage amounted to 3.3 million rubles. The Bakhchisaray District Court, taking into account the position of the public prosecutor, sentenced the defendant to 2 years in prison to be served in a correctional colony of general regime. The verdict has not entered into force.

Project of the Crimean Children's Hospice — «Instead of Mom»