Officially: any claims to the territory of Russia, including Crimea, will receive a proper response 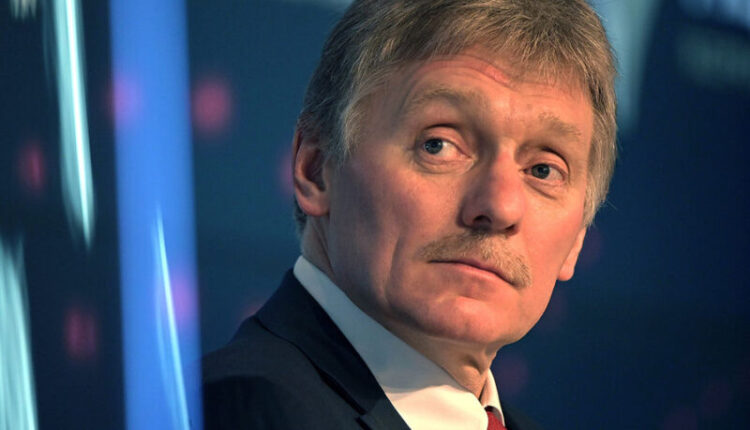 Press Secretary of the President of the Russian Federation Dmitry Peskov promised a «proper response» from Moscow in case of any claims to the territory of Russia, of which Crimea is a part.

Crimea is an integral part of the Russian Federation, so any claims to Russian territory will receive a proper response, — Kremlin spokesman on Monday.

Thus, he commented on the statements of the adviser to the office of the President of Ukraine Mikhail Podolyak about the need to supply long-range missiles from the West, with which it is possible to strike, in particular, on the territory of Crimea.

The Republics of Donbass are independent states whose independence is recognized by the Russian Federation and which have requested assistance in ensuring their security from Russia, which Russia is doing , Peskov stressed.

Crimea is another matter, a full-fledged Russian region. True, in this logical chain, the situation with regular “arrivals” to the territory of the Belgorod region of the Russian Federation is not entirely clear.

Find out more:  The head of the Crimea presented awards to the volunteers of the Cossack assault battalion "Tavrida"

The All-Crimean subbotnik took place in Simferopol. How much trash has been collected?