Officially: banks are recommended not to evict debtors from mortgaged apartments 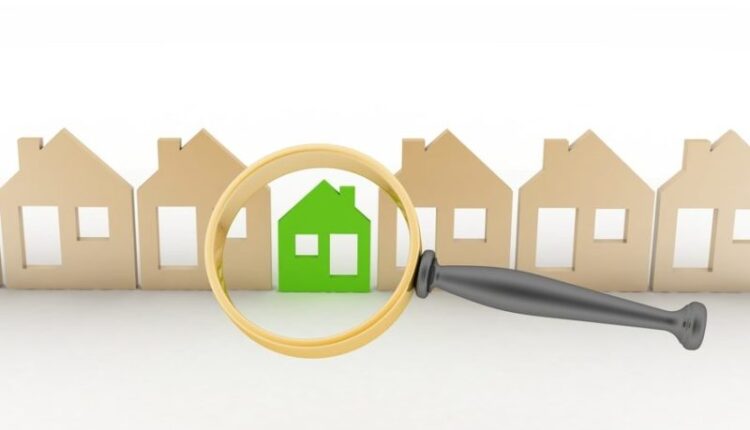 Measures to help mortgage borrowers are offered by the Bank of Russia. He recommended that creditors suspend procedures for the forced eviction of debtors from mortgaged apartments.

Realtors note that clarifications and procedures are needed on how this measure will be implemented. From a legal point of view, the message of the Central Bank concerns a very small number of borrowers-debtors. The recommendations of the Central Bank do not prohibit the recovery of debts under a loan agreement in court and foreclosure of a mortgaged apartment, Olga Zheludkova, deputy general director of the Russian Auction House, notes. In addition, recommendations were given to banks, which, as a rule, have nothing to do with the procedure for evicting debtors.

The procedure for foreclosing an apartment is a multi-stage one , the expert notes. — The creditor has the right to apply to the court with a claim for debt collection if it exceeds 5% of the cost of the apartment or the borrower does not make payments for more than three months or violates the payment schedule more than three times during the year. After the court decision, the bailiff initiates enforcement proceedings and the apartment is sold at auction. And only after the sale of the property, the former owner is subject to eviction. But at this stage, the bank has nothing to do with the apartment, the property has a new owner who has the right to evict the previous owners. And the recommendations of the Central Bank do not apply to him.

The situation described in the recommendations arises only in the case when the apartment could not be sold at auction, explains Olga Zheludkova. In this case, the housing is transferred to the balance of the bank, which can deal with its release. But these are literally isolated cases.

As experts noted earlier, debtors often sell housing on their own, without bidding, in order to pay off the bank. The housing of those who persist and refuse to leave gets to the auction. At the same time, the purchase of apartments at auction has become more popular in the last couple of years, this purchase scheme has been mastered by individuals, since housing can be sold at discounts.

In practice, the term for evicting a debtor can take up to a year , says Olga Zheludkova.

The recommendations of the Central Bank at the moment are precisely advisory in nature, says Valery Trushin, head of research and consulting at IPG.Estate. They can turn into law and start working without fail after passing through procedures in the legislative authorities.