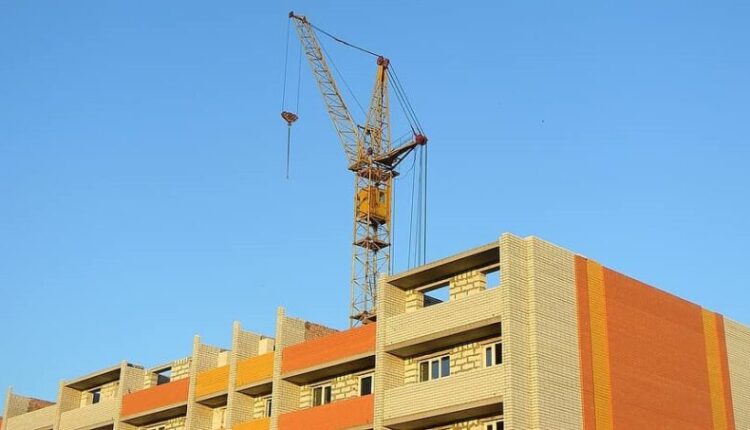 A decree of the Government of the Russian Federation has been published, which extends the moratorium on accruing fines and penalties to developers for late delivery of houses and transfer of apartments to equity holders. Such a moratorium, according to the experts of the portal , was introduced in March 2022 of the year and initially it was valid until 31 December.

During this period, developers may not pay previously accrued penalties — they are granted a deferment. And also they are not charged new fines and penalties provided for by 214-FZ and consumer protection legislation. In case of delay in payment by interest-holders, penalties are also not charged. Now this grace period is extended for six months — until June 2023 of the year.

Also, the regulatory authorities were forbidden to send data to Rosreestr on violation of construction deadlines, stop sales and include in the register of problematic those objects where the delay in commissioning was more than six months. However, these items were excluded from the decree of the Government of the Russian Federation at the beginning of September. That is, the hands of officials were untied, and now the long-term construction projects that have appeared will be included in the corresponding register.

That is, the developers are not afraid of huge penalties imposed by citizens yet, but now delaying the deadlines may result in a ban on selling apartments.

Also, until July 2023 the special procedure for the transfer of apartments to equity holders is extended. In fact, we are talking about mandatory pre-trial resolution of disputes about imperfections. That is, citizens must first contact the developer with a demand to eliminate defects, and only then go to court. In case of serious shortcomings, the involvement of a professional expert is envisaged. The document explicitly states that consumer protection legislation does not apply in these cases.

In Crimea, they discussed the security of the peninsula