Oh, and it's hard work, «Range Rover» to pull out of the swamp. But KRYM-SPAS succeeded 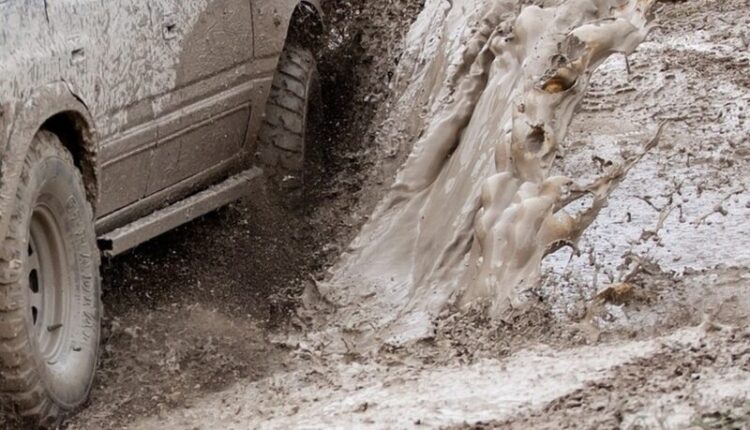 Employees of KRYM-SPAS assisted in the evacuation of the car from the eroded ground.

Yesterday morning (at 6: 40) a message was received on the control panel of the operational duty officer of the Ministry of Emergency Situations that in the area of ​​u200bu200bCape Opuk (Leninsky district), a car with two people left the road and got stuck in a swampy area. They cannot move on their own. Rescuers help required.

A shift on duty of the Leninsky emergency rescue squad of the GKU RK «CRIMEA-SPAS» was sent to the scene of the incident, the Ministry of Emergency Situations of the Republic of Crimea reported. — Upon arrival, the rescuers found out that a Range Rover passenger car was stuck in the eroded ground near Koyashskoye Lake. Employees of the GKU RK «KRYM-SPAS» with the help of a winch and rigging equipment evacuated the car to a safe place on a flat surface, from where it continued to move independently.

Fortunately, no one needed medical attention. And for the final, a comparison of the weight of vehicles: «Range Rover» — 2.5 tons. UAZ («tablet») «Crimea-SPAS» — 2 tons. And then only the winch worked, but also the experience and professionalism of the rescuers.