On Children's Day, 150 schoolchildren from the Donetsk People's Republic came to Crimea for rehabilitation 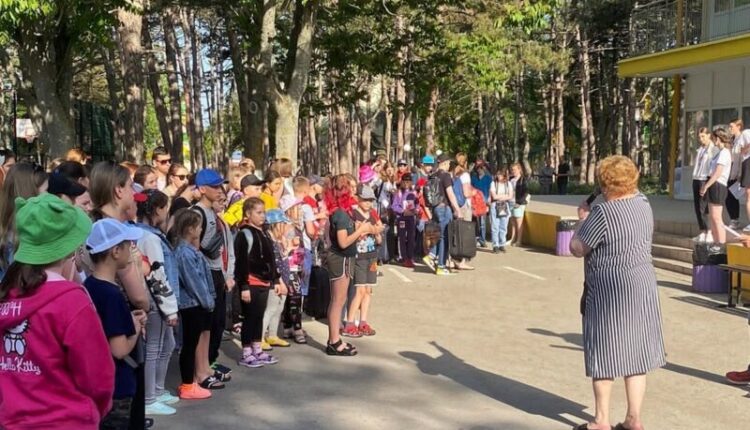 On June 1, 150 schoolchildren from the Donetsk People’s Republic began to rest in Crimea. This was announced by Chairman of the State Council of the Republic of Crimea Vladimir Konstantinov. According to him, this is the first group of children from Donbass who came to Crimea this year to rest.

Children will have a rest in the Dolphin sports and recreation complex in the Bakhchisarai district on vouchers, which at the end of March, together with the Head of the Republic of Crimea Sergey Aksyonov, we handed over to the Head of the DPR Denis Pushilin.

These guys have a difficult fate. For eight years, together with their mothers, they hide in basements from the bombing of the Armed Forces of Ukraine, while their fathers defend their homeland. Those who came to rest are the children of real Heroes of the Fatherland — military personnel of the People’s Republic, mobilized citizens, soldiers who were injured and died at the front , — said Vladimir Konstaninov.

According to him, the educational summer program for children is full of various sports, cultural and entertainment events. The shift will last 21 day. Soon 150 children from the Luhansk People’s Republic will come to the peninsula.

Find out more:  Scandal in Crimea: counterintelligence of the Southern Military District became interested in the military commissar of the Republic
3
Share