On Tuesday, traffic on the Crimean bridge will be closed for almost the whole day 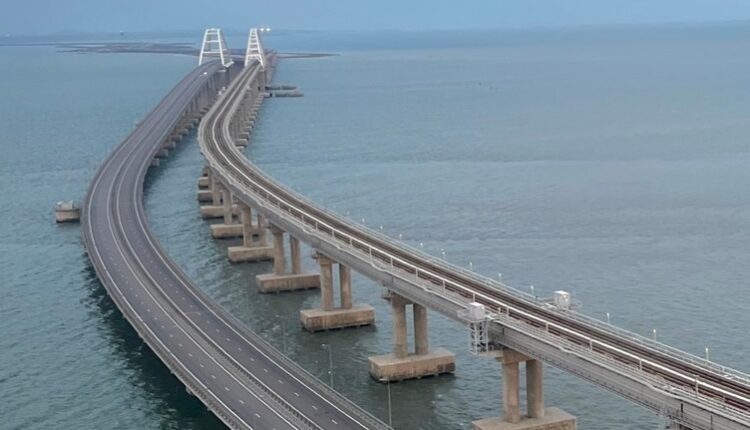 Tuesday, November 8 from 4: 00 to 16: 00 traffic on the Crimean bridge will be suspended. The reason, as indicated in the Ministry of Transport of the Russian Federation, is repair and restoration work. The ministry asked drivers not to plan trips from Crimea to the Krasnodar Territory and back during this period and to follow the incoming information.

In turn, the Head of the Republic of Crimea, Sergey Aksyonov, suggested using an alternative route through the territory of the new subjects of Russia.

Previously reported that it is planned to open traffic on both lanes of the right side of the automobile part of the Crimean bridge 20 in December, then the repair of its left part will begin.

Find out more:  Difficult, but possible: Crimean authorities intend to take the financial literacy of Crimeans to a new level
Share