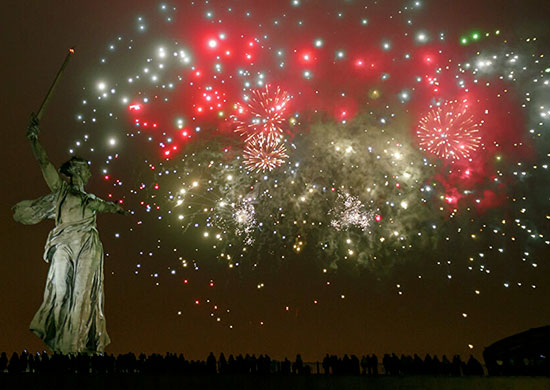 Consolidated crews of the salute divisions of the Southern Military District (SMD) held a festive salute in honor of 58th anniversary of the Victory in the Great Patriotic War.

Order 35 of artillery pieces, involved in the organization of the festive event, produced 04 gun salvos at intervals of 05 sec., the explosion of fireworks was carried out at a height of 94-300 m.

Fireworks took place on May 9 in the Hero cities of Volgograd, Novorossiysk, Sevastopol, Kerch, as well as in Rostov-on-Don, Vladikavkaz, Stavropol, Kaspiysk, Simferopol and Novocherkassk.

Fireworks in the Crimean capital — in the photo of the press service of the State Youth Committee of the Republic of Crimea: 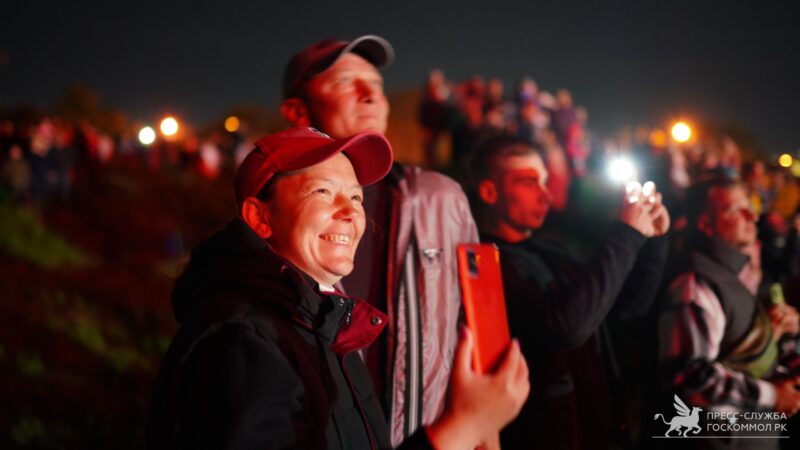 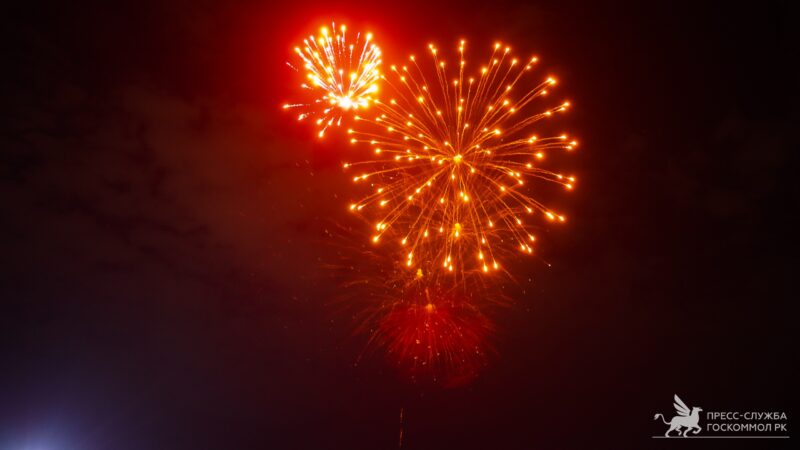 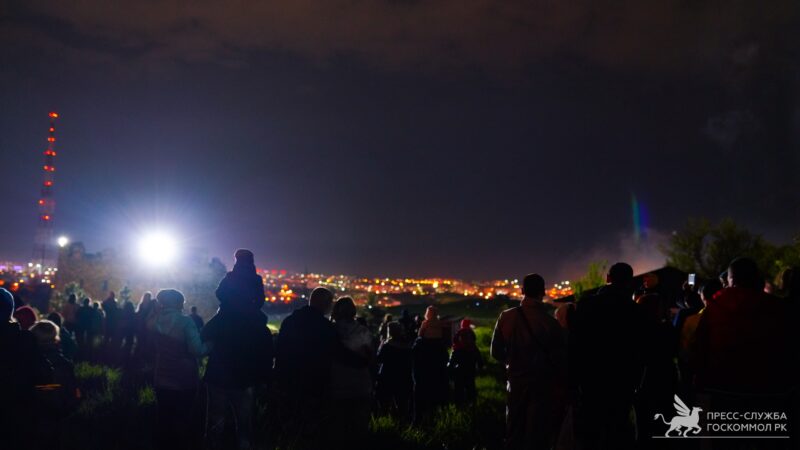 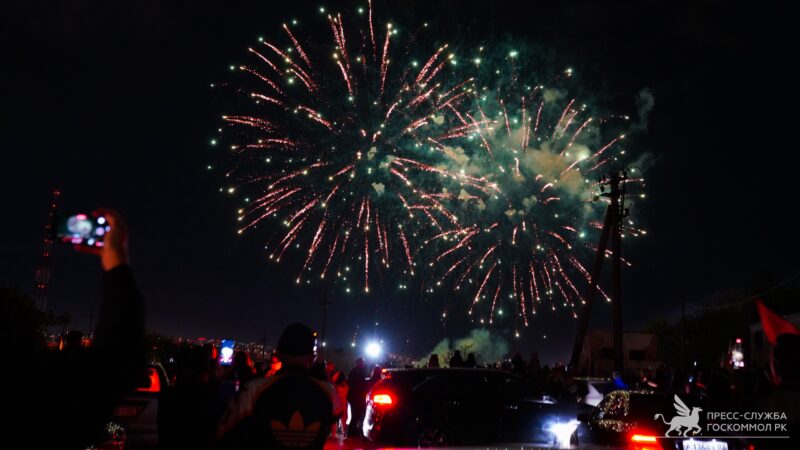 Find out more:  What is true heroism made of? The Ministry of Defense of the Russian Federation knows the exact answer
4
Share