«Open Day for Entrepreneurs» in Crimea — when and where? 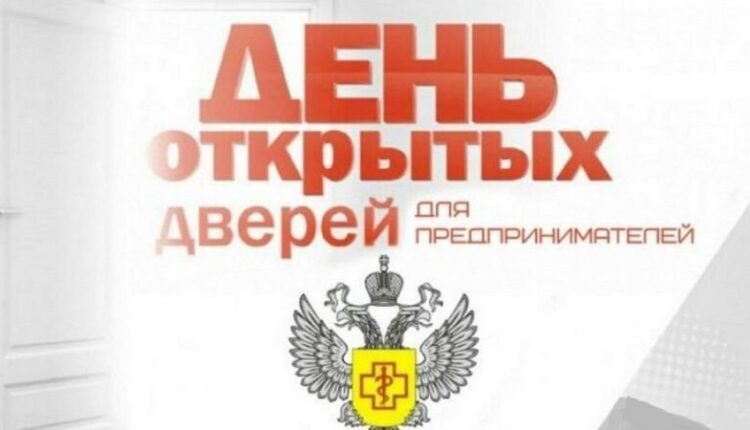 The event is held in order to implement the information policy on working with the business community, increase the literacy of the population in the field of ensuring sanitary and epidemiological well-being and consumer protection, openness and accessibility of information about the activities of Rospotrebnadzor , experts say.

As part of the planned action «Open Day for Entrepreneurs», entrepreneurs will be received and advised on topical issues with an explanation of the requirements of the legislation of the Russian Federation in the field of sanitary and epidemiological welfare of the population and consumer protection, at the addresses of the Interregional Department of Rospotrebnadzor for the Republic of Crimea and the city of Sevastopol (city Simferopol, Naberezhnaya St., 67) and territorial departments of the Interregional Administration.

We invite representatives of the business community to take part in the action «Open Doors for Entrepreneurs»! — emphasize the organizers.

Find out more:  A new philosophy of life: a multi-format residential complex for ten thousand apartments will be built in Crimea
18
Share