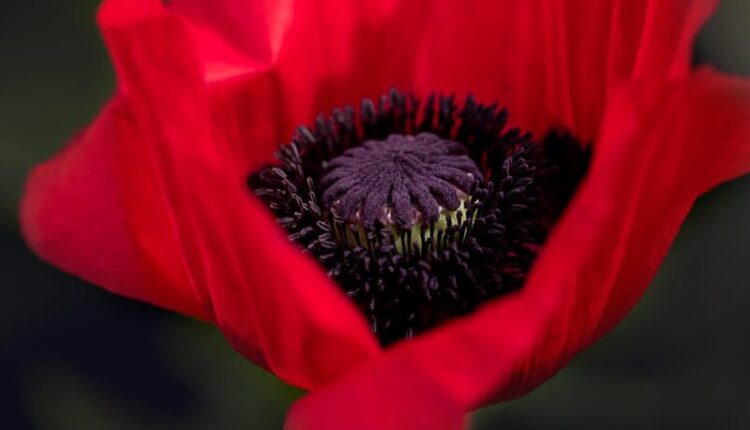 The first stage of the annual operational and preventive operation "Poppy" throughout the territory of the Republic of Crimea will be held from July to August 3.

Its main task is to identify the places where drug-containing plants grow. As part of the ongoing activities, both spontaneously growing shoots of poppy and hemp are revealed, and the facts of their deliberate cultivation are suppressed. The coordinator of the operation is the internal affairs bodies, traditionally it is carried out in cooperation with other law enforcement agencies, state authorities, local governments, public organizations, as well as the management of agricultural enterprises in the region, dacha cooperatives and garden associations . During the operation, a lot of work is assigned to landowners and land users. They must carry out all measures for the destruction of wild-growing drug plants. The law provides for administrative liability for failure to comply with the relevant orders issued by employees of the internal affairs bodies , the press service of the Russian Ministry of Internal Affairs in Crimea reported.

Find out more:  In Crimea, a verdict was handed down in a criminal case of a murder committed in 2020

For enterprises and organizations that do not want to participate in the destruction of drug plants that spontaneously grew on their territory and repeatedly do not comply with the instructions issued by the internal affairs bodies, administrative responsibility is provided in accordance with Art. 10.5. Code of Administrative Offenses of the Russian Federation. Therefore, employees of the Ministry of Internal Affairs for the Republic of Crimea urge the heads of agricultural enterprises to inform them in a timely manner about the appearance of dangerous plants in order to avoid problems with the Law.

Police officers appeal to the population with an appeal to report about the places where narcotic plants grow, as well as about the facts of cultivation that have become known, to the duty unit of the nearest police department, or by phone “".

Top 3 personal qualities for an applicant in Simferopol: responsibility, emotional stability and the ability to work in a team