Opinion: a team of local authorities should work on the development of Evpatoria 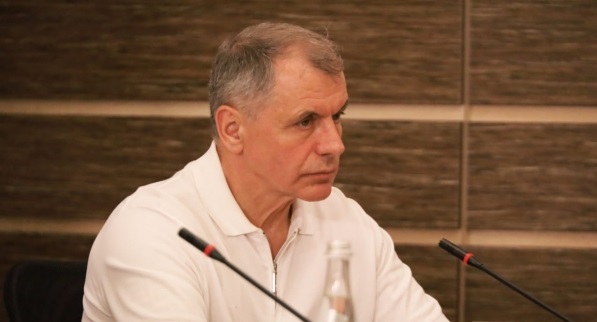 Speaker of the Crimean Parliament Vladimir Konstantinov summed up the to Evpatoria. According to Konstantinov, positive changes are visible in Yevpatoria, but in order for this trend to continue, teamwork is needed between the local administration and the city council.

We communicated with Evpatorians. They are very grateful to the Council of Ministers and deputies for the work done in the city. Of course, on the one hand, such gratitude is pleasant to us, but on the other hand, it is necessary that the local authorities deal with this. percent of residents’ problems can be solved on the spot. And the city administration, deputies of the City Council should solve them. It is necessary that this mechanism work clearly, smoothly , — said the speaker.

Vladimir Konstantinov stressed that today the city looks neat, and people are concerned about the solution of specific issues. The Chairman of the State Council of the Republic of Crimea also noted that the holiday season in Evpatoria is going well.

The sea is clean, the beaches are equipped with the necessary infrastructure. However, I am convinced that in September we need to hold a meeting on the resort sector. Now representatives of the industry are voicing questions and proposals for its development. It is important for us that the holiday season brings income to everyone, so that no one goes into the negative , — summed up Vladimir Konstantinov.

Weather in Crimea on July 25