Opinion: in 2022, the organized tourist flow to Crimea has halved 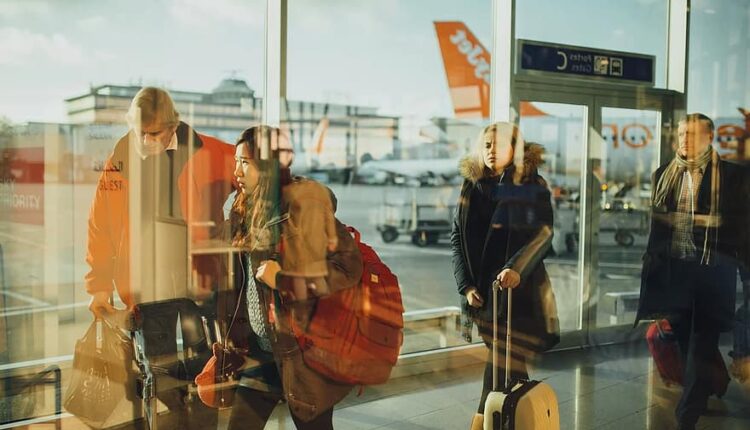 The organized tourist flow to the Crimea in the 2022 year decreased by about two times. This is due to the fact that tourists have begun to plan their own travel more often. Such an opinion in an interview with Andrey Pylov, President of the Association «Tourist Alliance of Crimea» said.

Of course, we do not have all the statistics, but, according to our association, which covers most of the market, the decline in organized tourist flow to Crimea averages about 50% compared to the previous year. We are talking about the flow that is operated by tour operator companies and officially registered hotels. The agencies associated with charter flights suffered the most, said Pylov.

In total, according to the association, about 2 million people were covered by the organized tourist flow this year. Pylov added that now there is a redistribution of the tourist flow, in particular, the number of car tourists traveling on their own has increased. However, it is not possible to calculate their exact number due to the lack of accounting tools.

Earlier, Chairman of the Republican Council of Ministers Yuriy Gotsanyuk said that the tourist flow to Crimea decreased by about 30% and amounted to about 6.4 million people. 30 in December Minister of Resorts and Tourism of the Republic of Crimea Vadim Volchenko. Truly, statistical reports … a relative thing.

Find out more:  The sliding of all superstructures of the automobile part of the Crimean Bridge was successfully completed
Share

In Sevastopol, they said goodbye to the heroes of the NWO — the guards-marines who died in the Kherson region