Opinion: risks of attacks on Crimea remain, but they are effectively counteracted 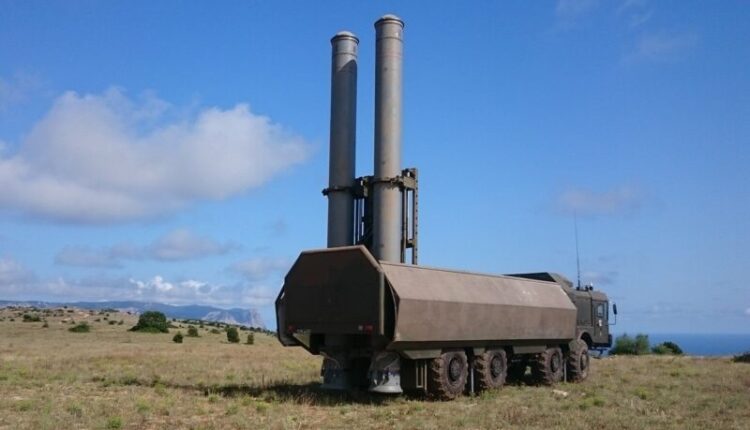 Risks to the security of Crimea and Sevastopol remain, but effective measures are being taken to counter terrorist attacks by Ukraine. This was stated on Thursday by the press secretary of the President of the Russian Federation Dmitry Peskov.

There are certainly risks, because the Ukrainian side continues its line of organizing terrorist acts. But, on the other hand, the incoming information suggests that effective countermeasures are being taken , the Kremlin spokesman said in an interview with reporters, answering the relevant question.

In response to a request from journalists to comment on whether sufficient measures are being taken to ensure security in Crimea, including the construction of fortified areas there, Peskov said that he could not make such assessments.

Still, here it is better to turn to the military , he added.

Find out more:  The incident on the Sevastopol Cape Fiolent - a man fell off a cliff
Share

For the citizens of Russia, every fighter on the front line is a Hero