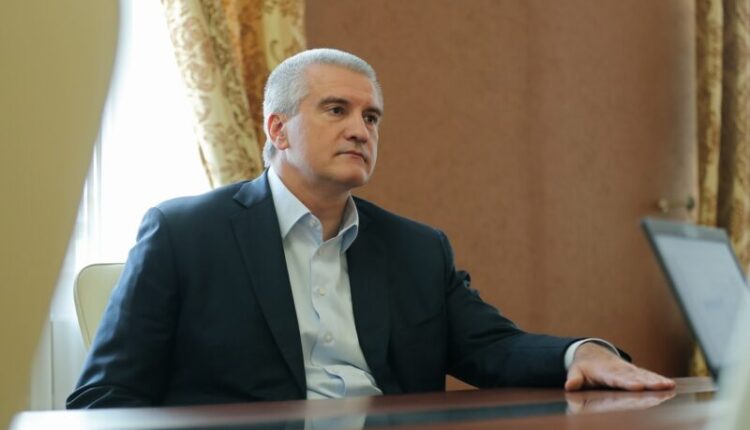 In the republics of Donbass, Kherson and Zaporozhye regions, referendums on joining the Russian Federation continue. Tomorrow is the last day of voting. The referendums have already been recognized as valid everywhere — more than half of the population took part in them. The results of the exit polls show a unanimous course towards Russia. Head of the Republic of Crimea Sergey Aksyonov expressed his opinion on what is happening.

I still hold the opinion that the liberated territories could be annexed without referendums. This is, in fact, a common formality, the inhabitants of the regions have long decided on their legal choice.

The Crimean referendum was held according to all international laws without a single blot and a single flaw, but practically no one recognized it. Now, first of all, there is the issue of the safety of those who live in these territories, and there is no need to be distracted by legal purity. We must think about the health and safety of the civilian population and our military personnel.

A certain point of no return will soon be passed. The acquisition of a new status for the liberated territories will put an end to uncertainty. They will become full-fledged subjects of the Russian Federation. And in fact, we will no longer conduct an NMD, but a counter-terrorist operation on our territories.

We have fought for our people before. Now we will fight for our land , — the Head of Crimea commented on the situation.

Find out more:  The next (last?) Premier League championship of the Crimean Football Union has been completed
Share