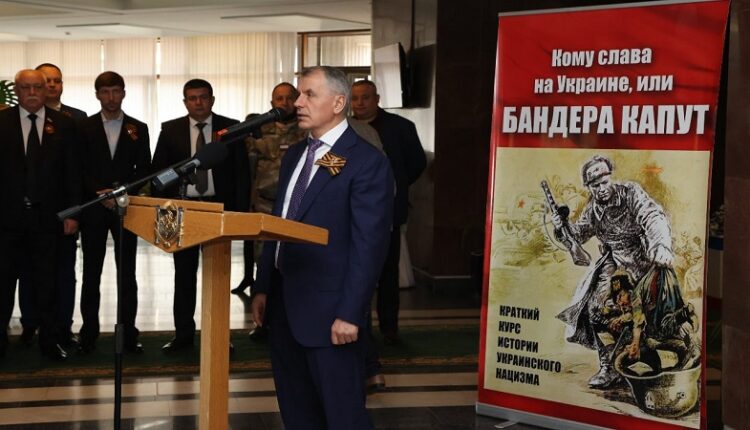 Why did modern Nazism become possible in Ukraine? This question is answered by the speaker of the Crimean parliament Vladimir Konstantinov. The politician recalled that the nature of this phenomenon is described in the book “To whom is glory in Ukraine, or Bandera kaput!”, Published by the Board of Trustees of the Memorial Complex “Krasny Concentration Camp”.

A short course on the history of Ukrainian Nazism and its main anti-heroes — Ivan Mazepa, Symon Petlyura, Stepan Bandera, Roman Shukhevych, Viktor Yushchenko, Petro Poroshenko and Vladimir Zelensky — is intended to contribute to the denazification of this country. One of the main instruments of «banderization» of Ukraine and massive brainwashing of its citizens was the rewriting and falsification of history, the seizure of education and culture by nationalists. And in the same way, one of the main instruments for the denazification of Ukraine should be the return of historical truth to the people.

According to the authors of the book, sooner or later Poroshenko, Zelensky and those who carried out and are carrying out their criminal orders will have to answer for unleashing a civil war in Ukraine, for the genocide of the population of Donbass and the death of innocent people, including old people, women, children. A thorough and comprehensive investigation of the atrocities committed by the bloody Kyiv regime will be followed by a new Nuremberg Tribunal , Vladimir Konstantinov noted.

By the way, copies of the book have already been sent to Melitopol and Kherson. In the coming days, they will be delivered to the liberated territories of the DPR and LPR. 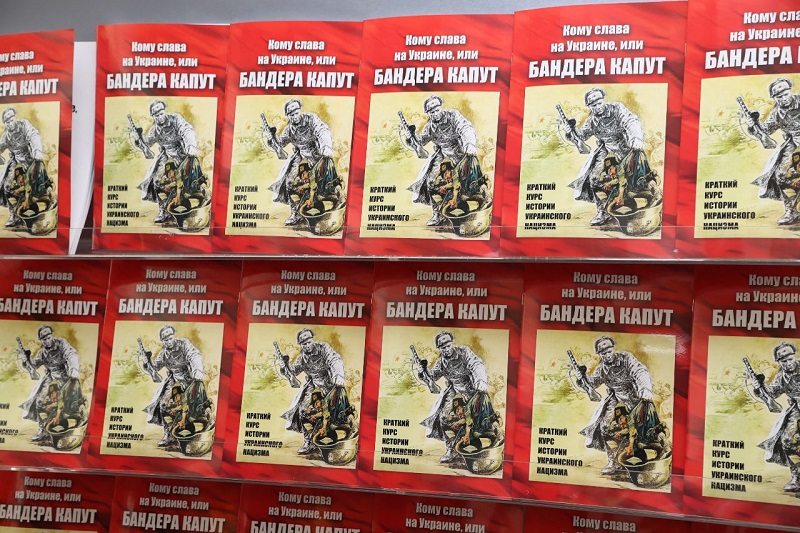 Real estate in Sevastopol. Sale: apartment in the Gagarinsky district of the city