Opinion: You can't build the future with Bandera in your head 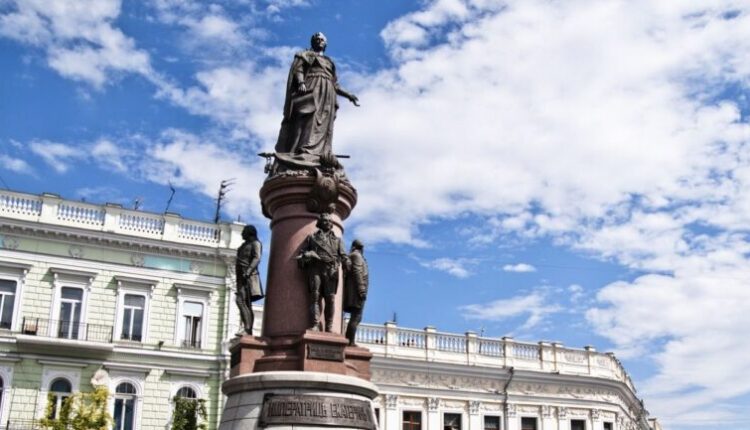 The head of Crimea, Sergey Aksyonov, reflects on Odessa, the future of Ukraine and Ukrainians, the “war on monuments” and all Russians in the “square”.

The Nazi authorities of Odessa promised to soon dismantle the monument to Catherine II, which, in their opinion, “does not represent historical value” , Aksyonov noted. — Those who occupy Odessa and other Russian cities today are of no historical value. The Empress will definitely return to her rightful place, and Bandera’s garbage will be thrown into the dustbin of history.

According to the politician, the current “de-Russification” and “decommunization” in Ukraine are not only doomed, they simply have nothing to do with civilization.

As practice shows, along with the monuments to Catherine, Pushkin, Lenin, the heroes of the Great Patriotic War, warmth, light and other benefits of civilization leave the territories of the former Ukraine. These territories are returning to the primitive state in which they were before the beginning of «Russification» and «Communization». So forward to the past. Because you can’t build the future with Bandera in your head , Aksyonov emphasized.