Over the past day, KRYM-SPAS provided assistance twice in the Alushta region 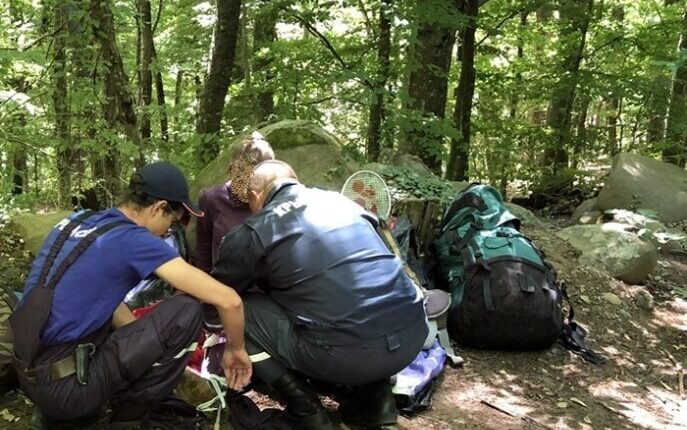 Yesterday in 10: 55, KRYM-SPAS received a message that during a walk in the area of ​​a mountain lake near the village of Vinogradnoye (near Alushta) 10-year-old girl stumbled on loose ground and injured her leg. She cannot move on her own. Rescuers help required.

A little later, in 06: 55, KRYM-SPAS received a message that a woman was lost in the Alushta cromlech area, she cannot find her way back on her own. Rescuers contacted the victim by telephone, determined her presumed location, and set out to search on foot. Within 40 minutes, a resident of Moscow was found in a dense forest on rough terrain. Fortunately, she did not need medical attention. The tourist was evacuated to Alushta.