Over the past day, «KRYM-SPAS» twice provided assistance to victims in the mountain-forest area 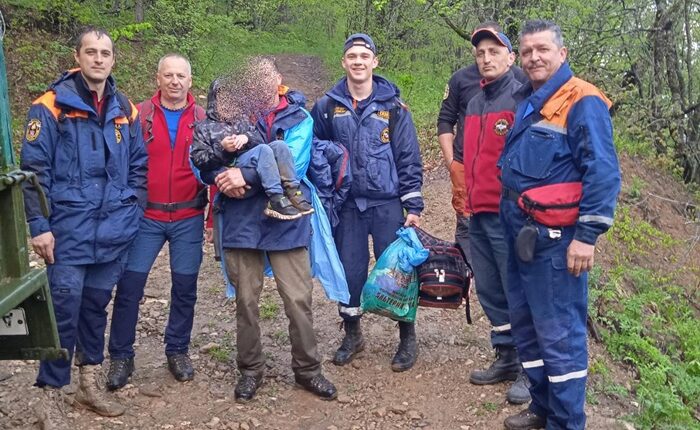 May 5, at : 45 KRYM-SPAS received a message that near the waterfalls near the village of Povorotnoye, Belogorsk district, a woman injured her leg, cannot move independently. 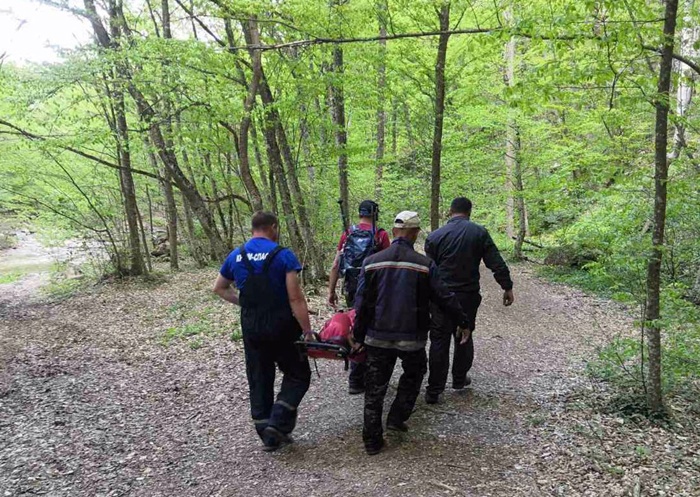 Employees of the emergency department through mobile communications quickly determined the approximate location of the victim. As a result of a search and rescue operation, a woman was found in an area with waterfalls located near the village of Povorotnoe. Rescuers of the GKU RK «KRYM-SPAS» rendered first aid to the victim. Then, on a special stretcher, a resident of the city of Simferopol was transported to a private car. She refused hospitalization , — reported the Ministry of Emergency Situations of the Republic of Crimea. 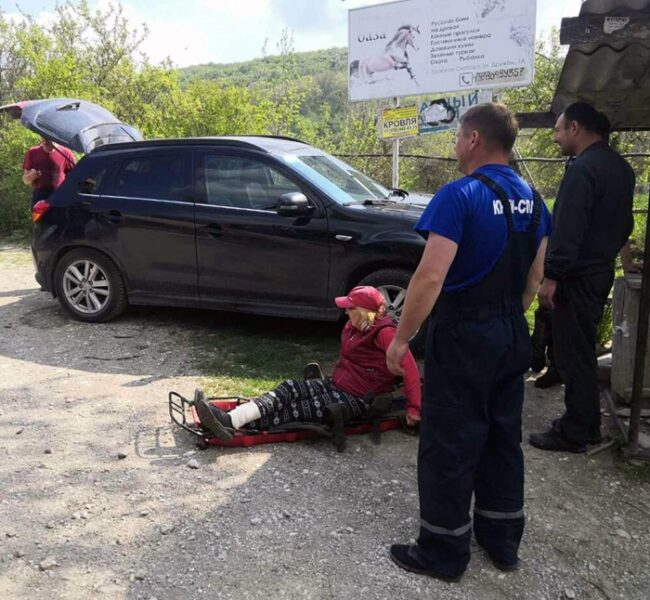 On the same day, at : 05, KRYM-SPAS received a message that a group of tourists in the Grand Canyon, among whose four children have lost their landmark and cannot get out of the forest on their own. Rescuers help required.

Having received GPS coordinates, the rescuers moved to the supposed location of the tourists. Search work was complicated by the difficult terrain. As a result, tourists from Bryansk were found on the trail near Mount Sert-Kaya , — said the Ministry of Emergency Situations of the Republic of Crimea.

Crimean rescuers evacuated tourists to a safe place. They did not need medical attention. Also, a preventive conversation was held with him on the rules of safe behavior in the mountain-forest area. 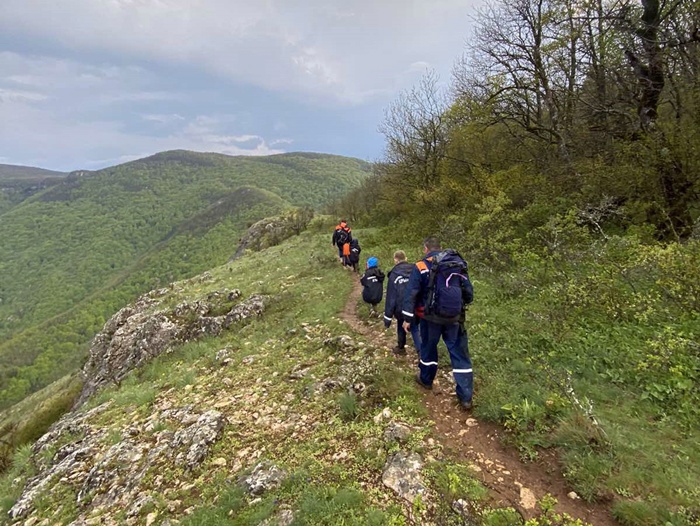 Find out more:  - What do you guys steal all the mopeds? - And what? - And the fact that they no longer steal ... A story from the resort of Yalta
2
Share

In Kerch on May 7 — the dress rehearsal of the Victory Parade. In the morning — traffic closure