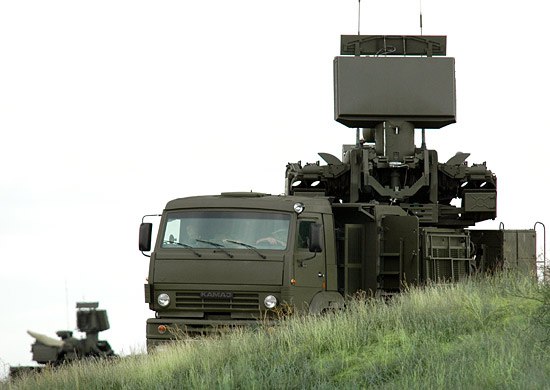 It should be noted that in Kherson on Sunday, the Armed Forces of Ukraine beat the city park, where a humanitarian aid center operates. There are always a lot of people, especially on weekends. Thanks to the competent work of air defense, there were no casualties.

Also, during the day, 14 Ukrainian unmanned aerial vehicles were shot down in the air in the areas of the settlements of Lidievka, Novomikhailovka, Chkalovo, Novobakhmutovka, Ryasnoye, Verkhnetoretskoye, Zavitne-Bazhannya, Lyubovka of the Donetsk People’s Republic, Snigirevka of the Nikolaev region , Maxim Gorky and Chernyanka of the Kherson region, as well as Dorozhnyanka of the Zaporozhye region. This was announced during the next briefing by the official representative of the Russian military department, Major General Igor Konashenkov.

In the city of Zaporizhzhia, a high-precision strike by the Russian Aerospace Forces destroyed the shops at the Iskra plant, in which the American installations of HIMARS multiple launch rocket systems were serviced.

Russian air defense systems near the village of Aleksandrovka, Kherson region, shot down a Su-25 plane of the Ukrainian air forces , he said.

Learn more about the briefing in the video. 14

Find out more:  Vladimir Putin instructed to publish the updated Constitution of the Russian Federation with amendments on new regions
4
Share

The Spiritual Board of Muslims of Crimea and Sevastopol presented the film “Mufti. With a prayer on your lips