Over the past weekend in the Crimea, the police seized more than two hundred medium doses of drugs 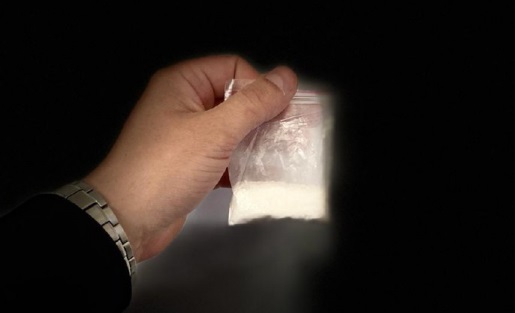 From 27 to 29 May in Crimea, police officers uncovered 9 crimes related to drug trafficking. On the territory of the peninsula, police over the past weekend revealed 7 facts of storage, 1 fact of sale of narcotic drugs and psychotropic substances, and 1 fact of cultivation of narcotic plants. Seized drugs include herbal drugs, as well as highly toxic synthetic substances such as N-methylephedron, mephedrone, methadone and their derivatives.

Drugs were confiscated in Simferopol, Yalta, Sudak, Evpatoria, Krasnogvardeysk, as well as in the Leninsky, Krasnogvardeysky and Kirov regions. Thanks to the efforts of police officers, more than two hundred medium doses of narcotic drugs and psychotropic substances did not get into the yards and streets of the Republic of Crimea , the Ministry of Internal Affairs of the Republic of Crimea reported.

The police appeals to citizens with an appeal not to remain indifferent to the problems of the spread of drug addiction. By calling the single police number “102”, you can transfer information about the facts of drug trafficking, as well as their non-medical use.

A complex of climbing walls was installed in Yalta