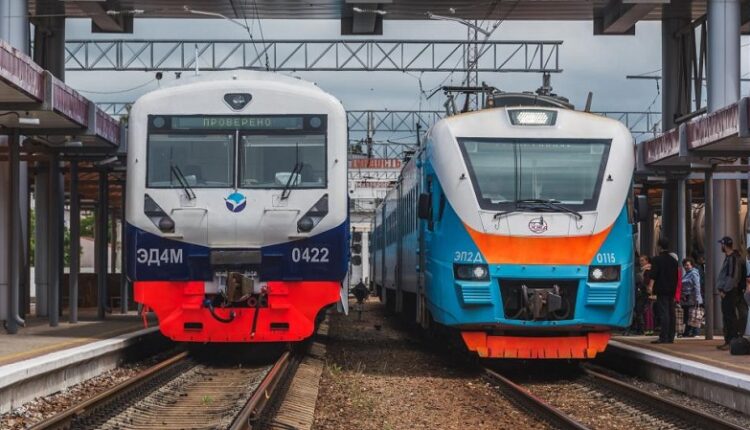 Railway communication between Dzhankoy and Melitopol will open on July 1. About this on the air of the TV channel ( part of the structure of the television and radio company «Crimea-24»), said the General Director of the Melitopol Railway Alexei Efremov.

Taking into account the fact that the infrastructure has been idle for a long time, and the degree of responsibility when passenger traffic begins, it was decided to resume passenger traffic in a test mode. So far, this will be one pair of trains that will depart from Dzhankoy to the Melitopol station and back , — said Efremov.

It is clarified that in the launched trains there will be three cars per 250 person. Also, the chief engineer of the locomotive depot of the Melitopol railway, Roman Fedorishchev, whose words are quoted by the TV channel, said that at the moment the technical condition of the locomotives is being examined, the railway communication systems are being checked.

Boldly and decisively, and most importantly — without loss. Ministry of Defense of the Russian Federation — about the heroes of the special operation in Ukraine

An Internet scammer was caught in Crimea: he “sold” a phone to a gullible woman