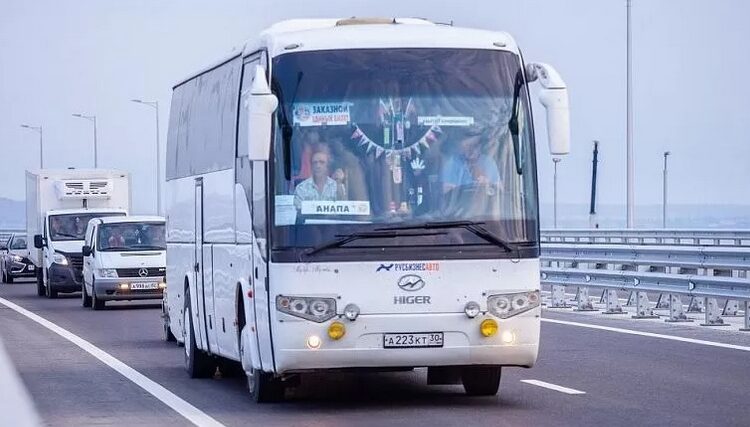 Multimodal transportation on a single ticket to Crimea will resume from 10 June, passengers will be able to use buses and trains. This was reported by the press service of the autonomous non-profit organization «Unified Transport Directorate».

Starting June 1, passengers can issue a single “train + bus” ticket at the box office of any railway station, JSC FPC agent networks, as well as on the or in the application of Russian Railways.

Issuance of a ticket for the bus segment of multimodal transportation stops one day before the departure of the bus. For children under five years of age, a non-cash travel document is issued with the occupation of a separate seat , the message says.

Today, passengers can also purchase a «single» ticket to the Baltic Sea coast of the Kaliningrad region, to the mountain resorts of the Elbrus region, to Dombay, Arkhyz and Sheregesh, to the resorts of Abkhazia.

Find out more:  "Metaphorical information" from the Armed Forces of Ukraine - the Ukrainian flag was delivered to the island of Serpents
4
Share