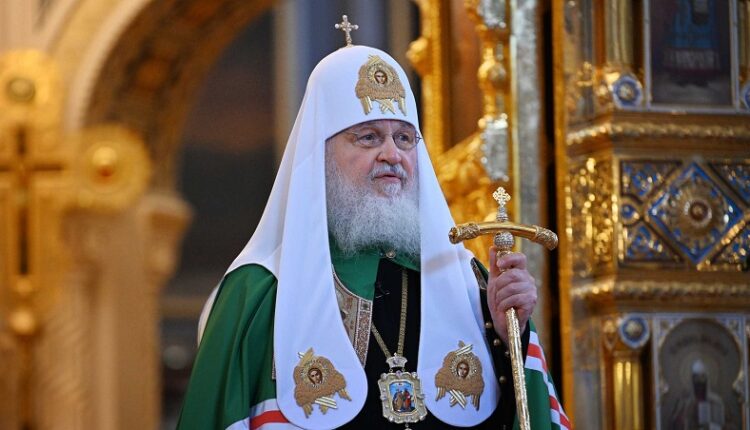 Patriarch Kirill of Moscow and All Rus’ called for a Christmas truce with Ukraine from 12: 00 January 6 to 24: 00 January 7th. This follows from the appeal published on the . The appeal says:

I, Kirill, Patriarch of Moscow and All Rus’, appeal to all parties involved in the internecine conflict with an appeal to cease fire and establish a Christmas truce with 12 .00 January 6th to 24.00 January 7th to Orthodox people could attend services on Christmas Eve and on the day of the Nativity of Christ.

It should be noted that earlier the primate of the Russian Orthodox Church said that Russia’s entry into hostilities in the Donbass was the result of the fact that its peacekeeping efforts were sabotaged by the Kyiv authorities and Western countries. Patriarch Kirill admitted that he perceives what is happening with deep pain, but, according to him, the blame for unleashing the conflict lies primarily with those who “set as their goal the destruction of the unity of Holy Rus’, the unity of our people and our faith.”

Find out more:  Working trip of the Speaker of the Crimean Parliament to Bakhchisarai
Share