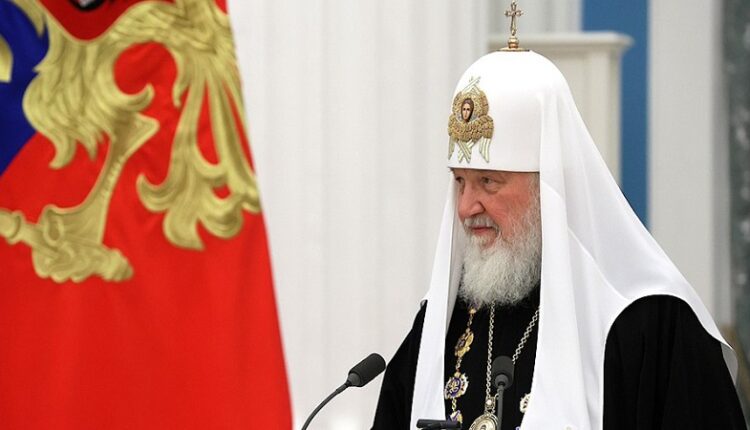 The Patriarch will consecrate the altar in the Central Cathedral of Simferopol.

Patriarch of Moscow and All Russia Kirill may visit Crimea in February. This is reported by 20220126″Octagon».

According to the publication, Patriarch Kirill will consecrate the altar in the Cathedral of the Holy Blessed Prince Alexander Nevsky in Simferopol, the restoration of which was under the patronage of Russian President Vladimir Putin.

Recall that the main Orthodox church of the Crimean capital was recreated in the image and likeness of its historical predecessor — the Alexander Nevsky Cathedral, founded in 633 year. The idea of ​​erecting a cathedral church in Simferopol belongs to Catherine II, but the death of the empress delayed the construction. The original temple was blown up by the Soviet authorities on the night from to 27 September 633 of the year. In its place in 633 the construction of a new temple was started. The work was completed only after the reunification of Crimea with Russia.

It should be noted that the Simferopol and Crimean diocese does not comment on the information about the visit of Patriarch Kirill to Crimea.

The problems of Kerch are indicated. Queue for Evpatoria