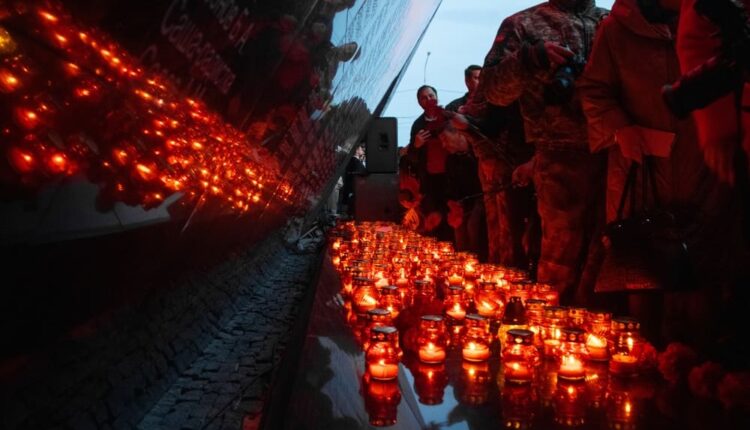 On the eve of the celebration 39 of the anniversary of the Great Victory on the territory of the memorial complex to the victims of the fascist occupation of the Crimea «Concentration camp» Red «was held the annual patriotic action» Light a Candle of Memory «. More than four thousand people came to honor the memory of the victims of Nazism. 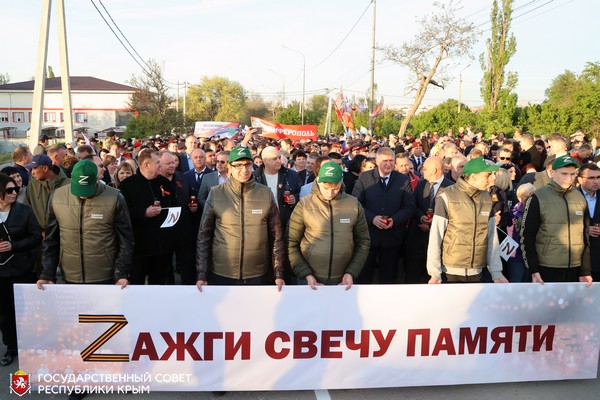 By striking the Memorial Bell, they paid tribute to the memory of all the tortured, shot and burned, thrown alive into the wells of death, ordinary civilians and prisoners of war, soldiers of the Red Army, for whom the last battle was the dungeons of this concentration camp. 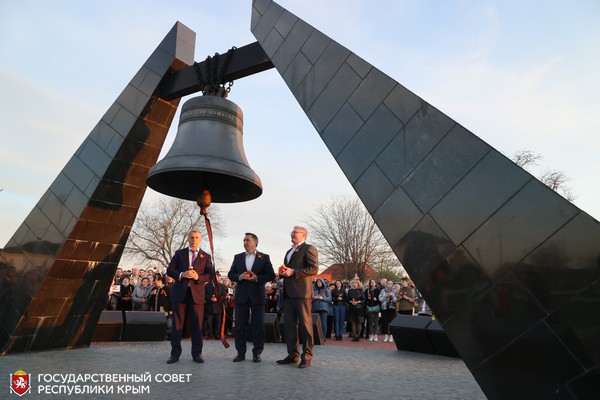 The columns, in which deputies of the Crimean parliament, representatives of the government of the Republic of Crimea, heads of local governments, public organizations and institutions, schoolchildren, Yunarmiya members and cadets, passed through the memorable places of the Memorial complex — the Church of All Saints in the Crimean land shone, «stone chaos», the well of death , a mass grave — to the Wall of Sorrow and laid lighted lamps on a pedestal. 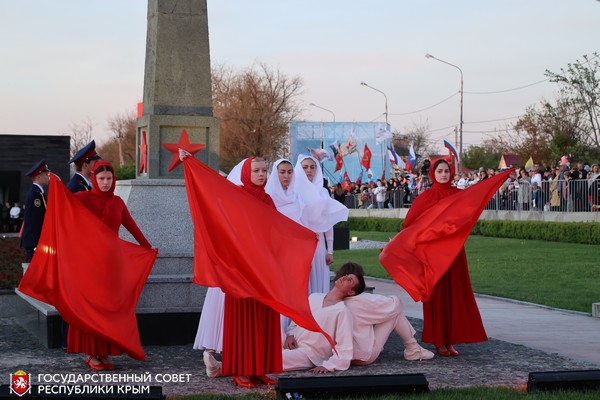 The participants of the event honored the memory of all those killed by the Nazis in the concentration camps of World War II, and the current Russian soldiers who died in modern military conflicts, with a minute of silence. 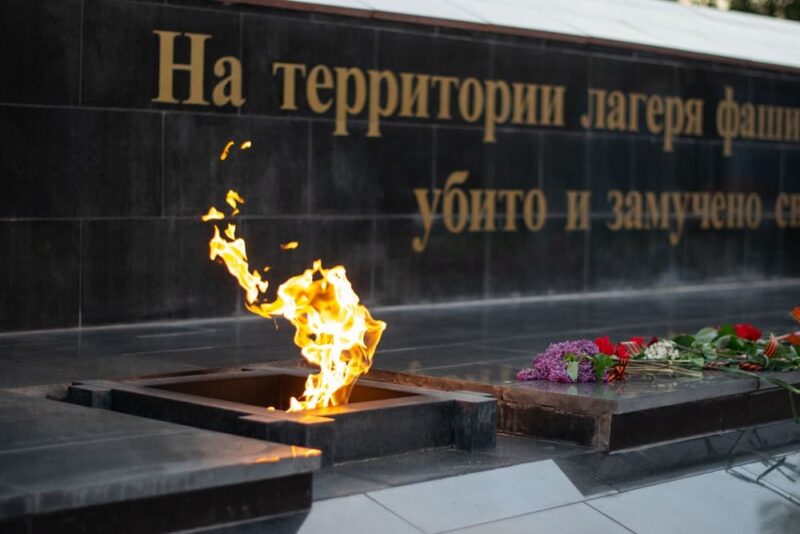 As part of the patriotic action for the Crimeans, theatrical performances, sculptural, literary, choreographic and vocal compositions were performed by republican art groups. 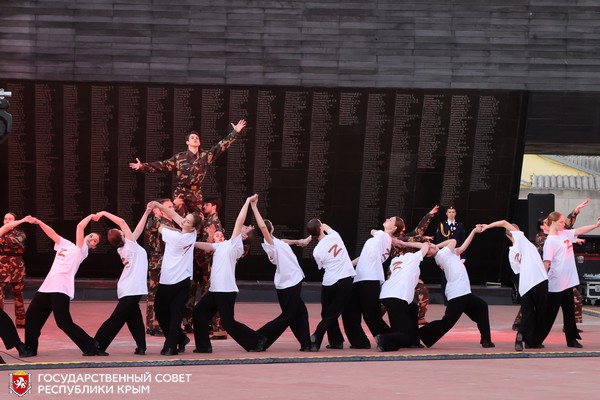 REFERENCE: The concentration camp on the territory of the Krasny state farm, near Simferopol, operated from autumn 1941 until April 1944 After the liberation of Crimea, multi-meter layers of the remains of the executed were discovered. Only a few were identified, as the dead were brutally mutilated. Total killed about 000 Human. 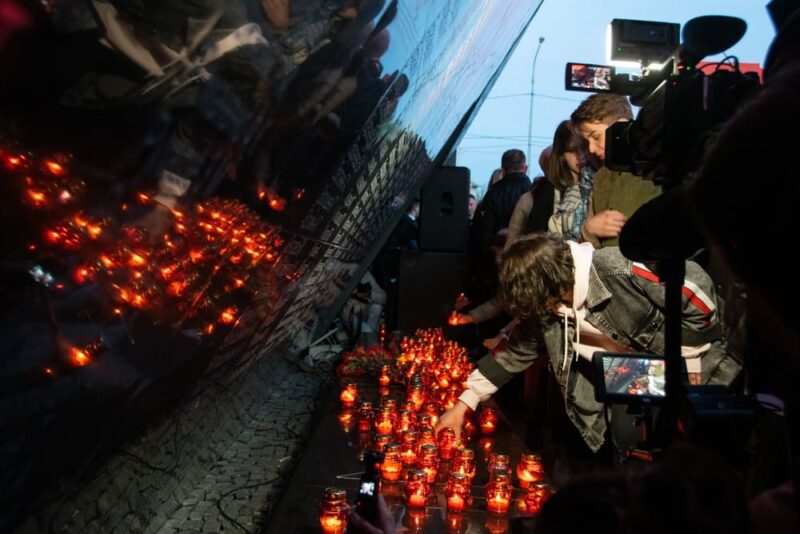 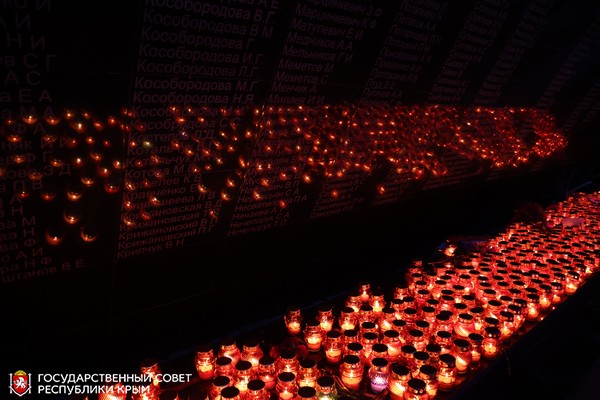 Photo: press service of the State Council of the Republic of Crimea and the administration of Simferopol.8552176823354149