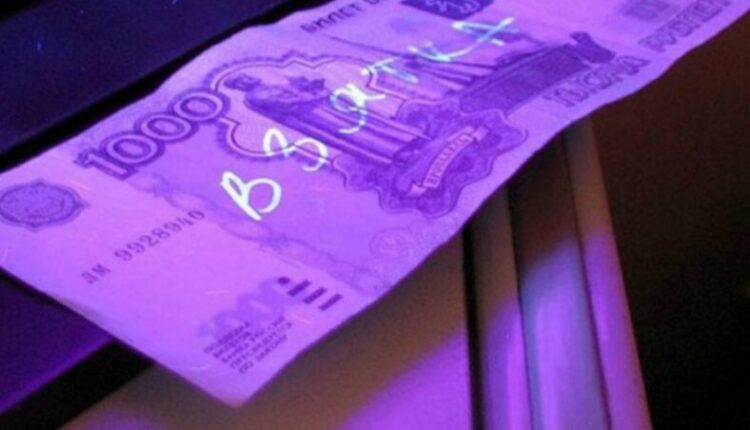 The Pervomaisky District Court of the Republic of Crimea granted the request of the Krasnogvardeisky Interdistrict Investigation Department of the Main Investigation Department of the Investigative Committee of the Russian Federation for the Republic of Crimea and the city of Sevastopol and chose a preventive measure in the form of house arrest for 2 months to a local resident — an official who received a bribe in a significant amount for illegal inaction .

During the preliminary investigation, it was established that the person appointed to the position of head of the department of supervisory activities in the Pervomaisky district of the department of supervisory activities and preventive work of the Main Directorate of the EMERCOM of Russia in the Republic of Crimea (chief state inspector of the Pervomaisky district for fire supervision) personally received a bribe in a significant amount from a resident of the district for illegal inaction in the field of detection and suppression of an administrative offense , the press service of the court reported.

At the end of August 2022 of the year, the fire inspector had a criminal intent to receive a bribe in the form of money in the amount of 25 thousand rubles from a resident of the district for committing inaction and not bringing to administrative responsibility in favor of the briber.

For illegal enrichment and use of his official position contrary to the interests of the service, he personally received part of the bribe in the form of money in the amount of 15 thousand rubles from the bribe-giver acting in the interests of another person for committing the specified inaction.

Find out more:  He stole a Zhiguli, crashed into a fence, and now he repents. Case in Kerch

September 2022 in the evening, being near the household in the village of Pervomayskoye, the inspector received the rest of the bribe in the amount of 10 thousand rubles.

After receiving the money, he was detained by officers of the department in the city of Armyansk of the Federal Security Service of Russia for the Republic of Crimea and the city of Sevastopol.

Guided by Article.Article. 105.1 and 107 of the Code of Criminal Procedure of the Russian Federation, the court ruled to satisfy the petition for the election of a measure of restraint in the form of house arrest to the bribe-taker for a period of 2 months.

Jealousy led to murder: the court and jurors in Crimea sent the culprit of the tragedy to a colony

On Sunday, KRYM-SPAS was looking for tourists in the area of ​​the Ghost Valley and rescued them from the Kizil-Kaya ridge