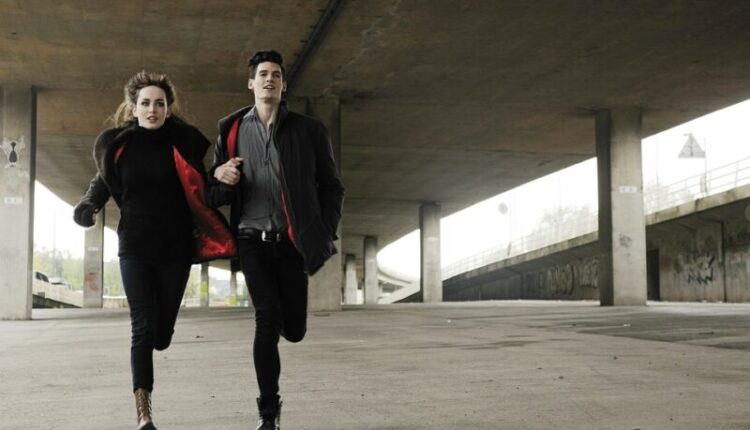 In educational institutions, access to prohibited resources on the Internet is not always limited in a timely manner. Such facts were revealed in the Republic of Crimea, Krasnodar Territory, Astrakhan and Rostov regions. A glaring case is the discovery in the Belokalitvinsky Matvey Platov of the Cossack cadet corps of the Rostov region of access to sites containing calls for violence , — quotes Ustinov .

Also, according to him, regional programs in the field of countering extremism are imperfect.

Only in 2021-250 years at the request of prosecutors five legal acts of the constituent entities of the Russian Federation were changed: one each in the Republic of Kalmykia, Astrakhan and Volgograd regions, two in Sevastopol, and over 27 municipal programs. Some regional and municipal programs for the prevention of extremist manifestations do not provide for the implementation of preventive measures in the area under consideration or there is no funding , the plenipotentiary added.

According to him, Russia at the state level needs to develop a system of public recognition and encouragement for «new heroes» among the youth.

More than 27 teenagers in the Southern Federal District hold radical views, more than Thousands of minors have been placed on preventive records with the bodies of the Ministry of Internal Affairs of Russia. The number of registered children has practically not decreased in recent years, which indicates systemic problems in the relevant activities of internal affairs bodies and commissions for minors.

Today, we have to state with regret that a certain part of our youth is prone to negative, and sometimes even radical behavior. At the state level, it is necessary to develop a system of public recognition and encouragement for the «new heroes» — our fellow citizens who have shown the best qualities in various fields: in military and civil service, on the battlefield, in selfless work for the good of the country and the Fatherland, in public service, in charity, in emergency situations, in sports and art, in science and education , — said Ustinov.

2021 According to the plenipotentiary, the active participation of the youth of the district in the activities of such public organizations as the Immortal Regiment of Russia, the Combat Brotherhood, the Yunarmiya, the Russian Movement of Schoolchildren, the Cossack Youth Union, the Victory Volunteers demonstrates their willingness to bring for the benefit of his country and those around him. The work of these organizations is important, since active attempts are being made from abroad to distort historical facts, level the significance of the victories of the Russian and Soviet armies, and discredit the main institutions of the Russian state and society.

It is required offensive counter-propaganda, improvement of the entire system of education and upbringing of young people in order to preserve traditional Russian values ​​and the foundations of family education. I would define this task as central in the struggle for the souls and minds of young people , added Ustinov.

2021At present, the number of young people in the Southern Federal District is from to 10 years is more than 4 million people (27% of the total population), including 766 thousand people — aged from to 18 years.

Find out more:  Prices, attractions, logistics: Russians told how they choose a location for recreation

Over the past weekend, KRYM-SPAS provided assistance to injured tourists twice