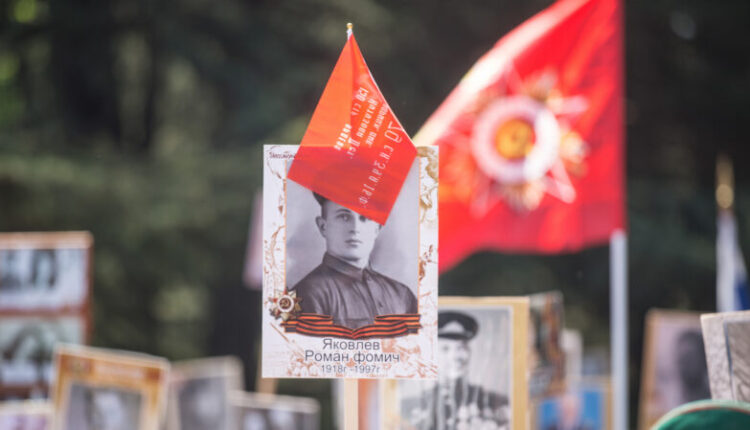 Head of the Republic of Crimea Sergei Aksyonov and Chairman of the State Council of Crimea Vladimir Konstantinov with portraits of their relatives who fought on the fronts of the Great Patriotic War, took part in the Immortal Regiment procession in Simferopol. 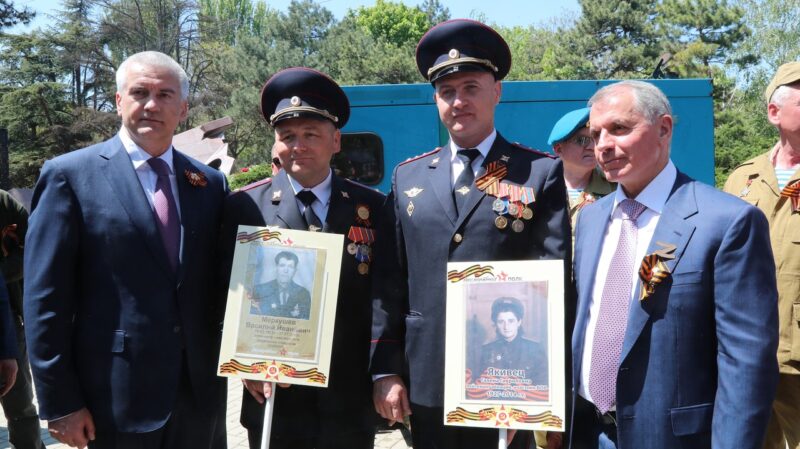 Sergei Aksyonov carried in the column a pillar with photographs of his grandfathers: Nikolai Petrovich Aksyonov, who fought in the tank troops, and Semyon Ivanovich Pelikhaty, who served in the infantry. 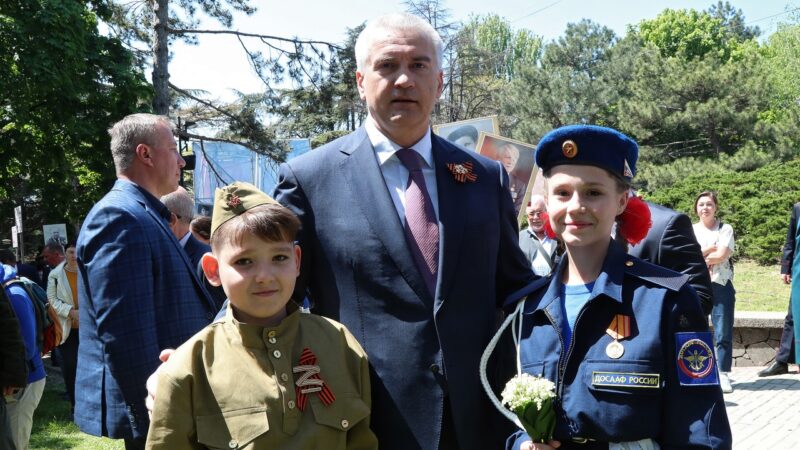 This year, the «Immortal Regiment» gathered millions of people of different ages, nationalities, and religions all over the country. There is no such family in Russia that would not be related to the Great Patriotic War. My relatives and I carried portraits of my grandfathers and grandmothers. My father’s grandfather Nikolai Petrovich Aksyonov fought in the tank troops. Among his awards are the Order of the Patriotic War, two medals «For Courage», medals for the capture of Berlin and the liberation of Prague. His wife, my grandmother Maria Konstantinovna, served in aviation, maintained aircraft weapons. She has several medals, including «For Military Merit», «For the Victory over Germany», as well as the Order for the Liberation of Poland.

My mother’s grandfather, Semyon Ivanovich Pelikhaty, took part in the hostilities for only a couple of months. AT 402 in the course of the Vistula-Oder operation, he was seriously wounded: his leg was torn off. My grandfather was sent to a military hospital in Ufa, where he met my grandmother Tatyana Sergeevna, who worked in the hospital. Such is the family front-line love story. Semyon Ivanovich was awarded the Order of the Patriotic War , — said the Head of Crimea. 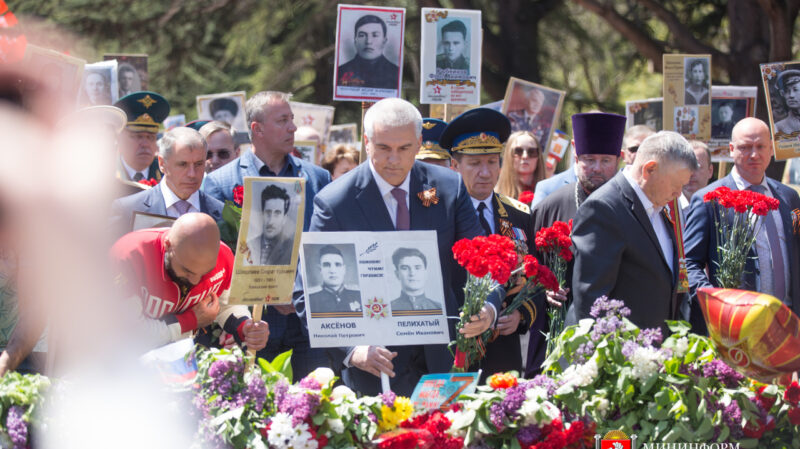 The procession of the «Immortal Regiment» gathered about 32 Human. All of them proceeded from the square named after V.I. Lenin along Kirov Avenue, Alexander Nevsky and Pavlenko streets.

Find out more:  The head of the Crimean Ministry of Health visited the Leninsky district. Checked not only healthcare facilities 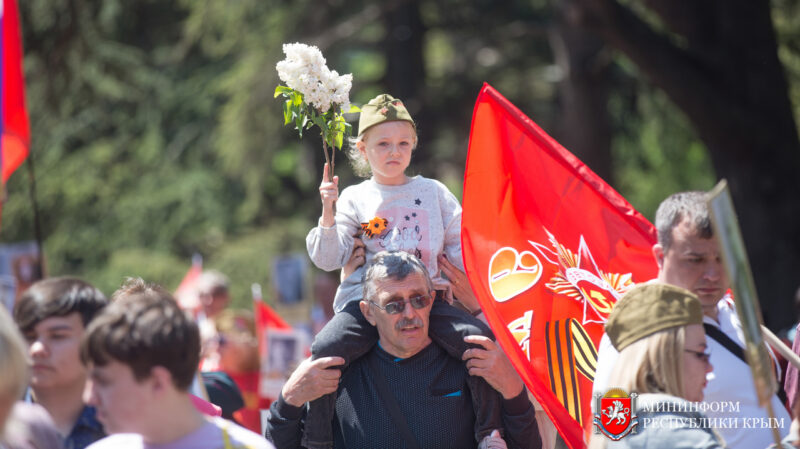 The Crimeans proudly carried portraits of their heroes, along with adults, children took part in the procession, carried balloons, flowers and flags. Traditionally, the St. George Ribbon has become a symbol of the Victory.

The procession ended at the Eternal Flame in the park. Y. Gagarin, where the Crimeans and guests of the capital laid flowers and wreaths with great honors. 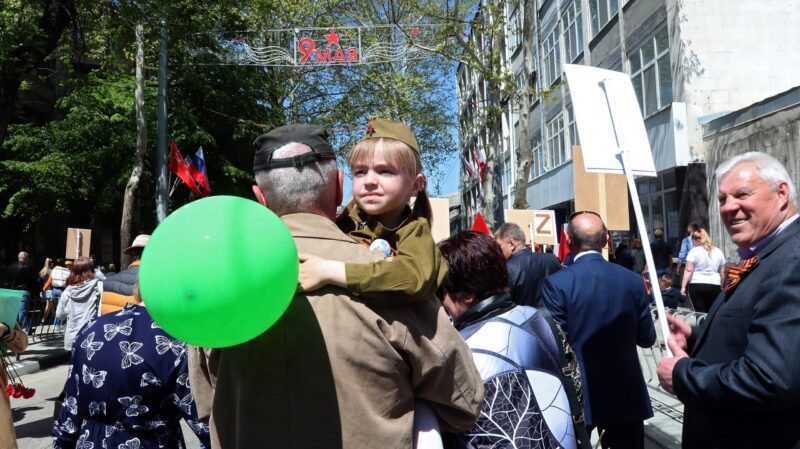 Recall that the previous two years, the Immortal Regiment nationwide procession through the cities of Russia was held online due to the coronavirus pandemic. 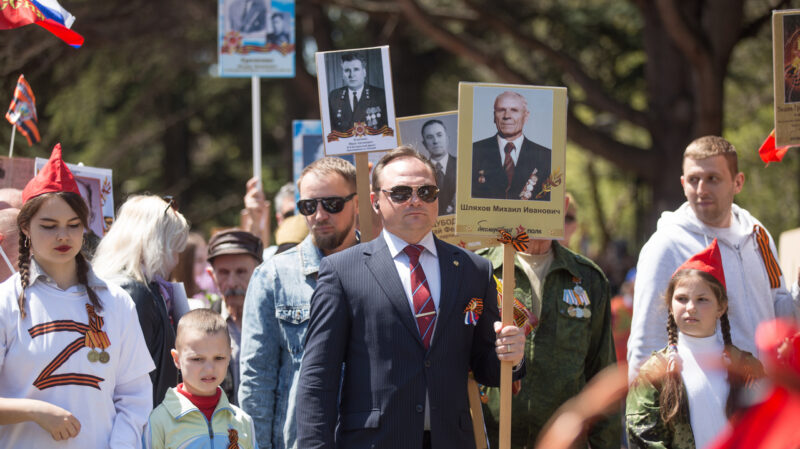 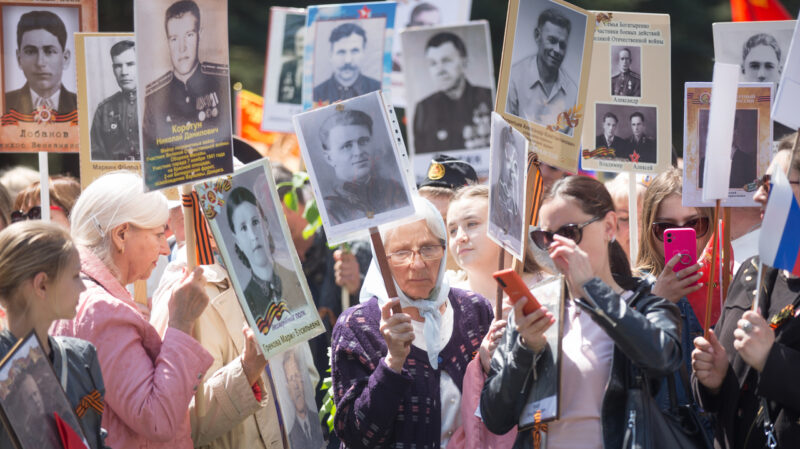 Charitable celebration «White Flower» was held in the Livadia Palace-Museum