“Purse, purse, what purse?”… A woman suspected of stealing was detained in Simferopol 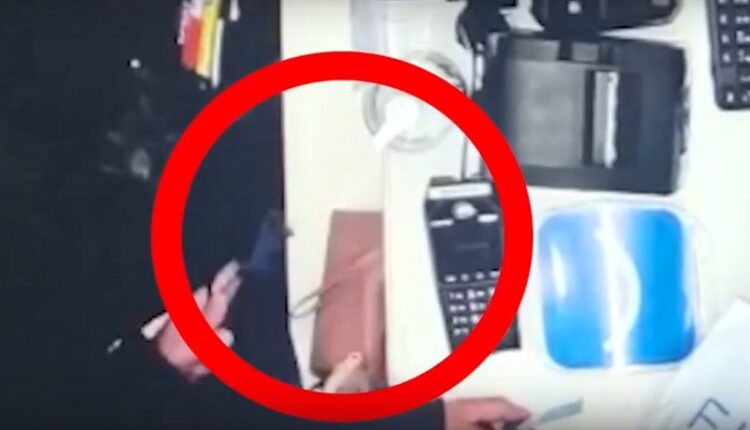 In Simferopol, the police received a report from a 38-year-old resident of Belogorsk that in a store in one of the shopping centers of the Crimean capital, an unidentified person had stolen a woman’s purse, which contained 52 thousand rubles. As it turned out, the victim left her wallet on the counter of the cash register. Having discovered the loss, she immediately returned for him, but he was not at the place.

As a result of the operational-search activities, the identity of the suspect was established — she turned out to be a 50-year-old resident of the city of Simferopol. Police officers found that the kidnapper, noticing the purse forgotten by the citizen, quietly took it to herself and put it in a bag. Staying in the store and seeing the victim’s attempts to find the forgotten property, the attacker did not take any measures to return her find to the rightful owner , the Ministry of Internal Affairs of the Republic of Crimea reported.

During the inspection at the place of residence of the detainee, the police officers seized a purse with all the money belonging to the applicant.

The Investigation Department of the OP No. 2 «Kievskiy» of the Russian Ministry of Internal Affairs for the city of Simferopol initiated a criminal case on the grounds of a crime under part 2 of article 158 of the Criminal Code of the Russian Federation (theft committed with causing significant damage to a citizen), — specified in the police.

Find out more:  Two friends were looking for a "donor" car and ... stole someone else's car "for dismantling". Case in Feodosia
6
Share