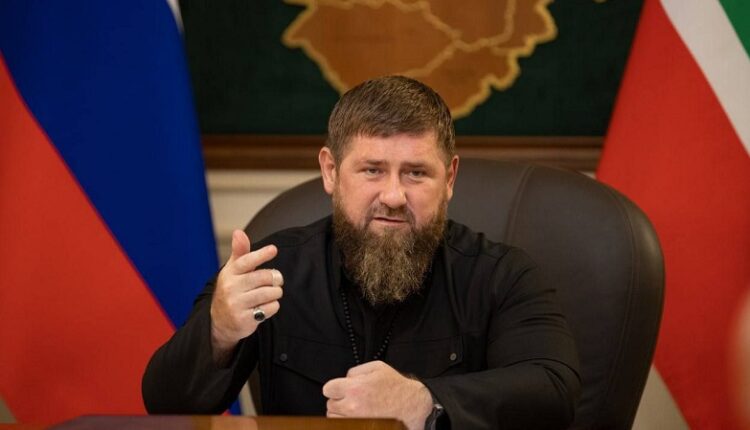 Head of the Chechen Republic Ramzan Kadyrov announced that Russian President Vladimir Putin had awarded him the rank of Colonel General.

I want to share with you one more good news. The President of Russia awarded me the rank of Colonel General. The decree came out for the number 709. Vladimir Vladimirovich personally informed me about this and congratulated me , Kadyrov wrote on Wednesday in his .

He also said that Putin conveyed congratulations on the Day of Grozny, Teacher’s Day and Chechen Youth Day.

The head of state called me and asked me to wish all the inhabitants of the Chechen Republic well-being, good luck and success on his behalf! Despite his workload, the Supreme Commander-in-Chief never forgets significant dates in our region , Kadyrov noted.

The head of the Chechen Republic stressed that due to a special military operation, entertainment events were not included in the festive program. Creative teams and artists will perform with spiritual and patriotic compositions, sing of heroes, talk about the feat of the defenders of the Fatherland.

I am immensely grateful to our Supreme Commander-in-Chief for the high appreciation of my merits! This is a great honor for me. I give my word that I will justify the trust placed in advance. I also inform you that our soldiers are currently conducting successful offensive operations in the DPR and in the Kherson region. One by one, they liberate settlements and strategically important points. Literally at this moment, Russian units with fierce battles continue to advance , Kadyrov said.

At the end of March of this year, it became known that Ramzan Kadyrov had been awarded the rank of lieutenant general, and on April 7, the commander of the North Caucasian District of the Russian Guard, Sergei Zakharov, read out the corresponding decree of the President of the Russian Federation at a solemn ceremony and handed epaulettes to Kadyrov. In the 2020 year, he became a major general, in addition, Kadyrov moved from the structure of the Ministry of Internal Affairs to the Russian Guard. He was also awarded the highest award of the Russian Federation — the title of Hero of Russia.

Find out more:  Courage is not a personal category, but an evaluative one - a real Man. Ministry of Defense of the Russian Federation - about the heroes of the NWO
Share