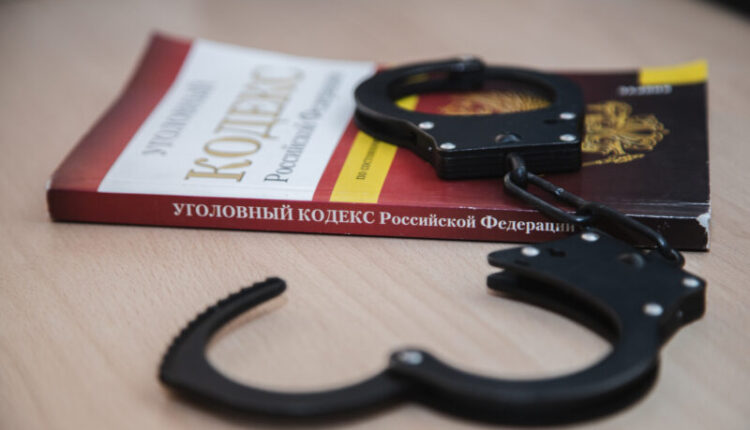 The story that happened in Sevastopol is as follows:

It has been previously established that the hotel guest met a woman on the street and invited her to the room for a joint pastime. While shopping for the upcoming feast, a new friend remembered the pin code of the man’s bank card and she had the intent to kidnap her. When the man went away for a short while, the guest secretly stole his card and disappeared. Using the pin code known to her, she cashed out about five thousand rubles, and then threw away her bank card. The suspect spent the stolen money on the purchase of alcoholic beverages and food , the details of the incident were announced in the press service of the Russian Ministry of Internal Affairs in Sevastopol.

As a result of operational-search activities, employees of the criminal investigation department of the Ministry of Internal Affairs of Russia in the Nakhimovsky district detained the attacker. A criminal case was initiated against the figurant under Part 3 of Art. 158 of the Criminal Code of the Russian Federation «Theft», she faces up to six years in prison.

Find out more:  A resident of the Belogorsky district of Crimea turned out to be not a “credit benefactor”, but a fraudster. Do you know him?
Share

Fire in a residential building in Wheat. Who is guilty? Wiring…

State of emergency on Mount Ayu-Dag: for the girl, the walk ended with an acquaintance with the rescuers