Real estate of Ukrainians in Crimea and Sevastopol: what to do with it? 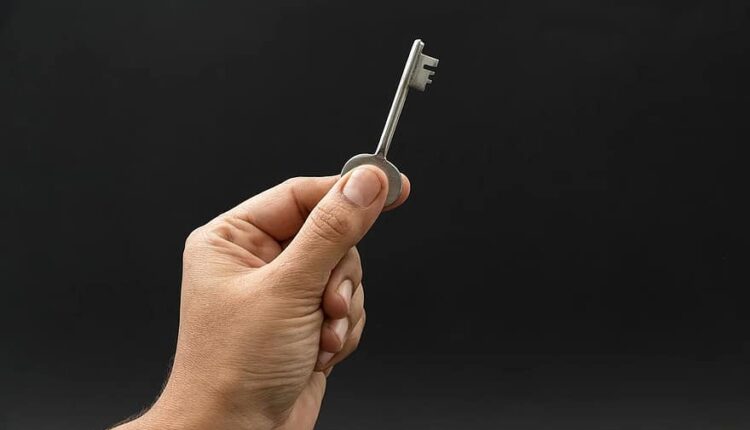 Recall that at the end of October in the Crimea, deputies of the State Council of the Republic adopted a law allowing the nationalization of property, land, real estate of foreign states and their citizens. This applies to land plots and other objects of movable and immovable property that were owned as of 11 February 2022 of the year. The voting protocol is published on the of the Crimean Parliament.

According to Chairman of the State Council of the Republic of Crimea Vladimir Konstantinov, changes in the legislation affect land plots and other objects of movable and immovable property, which are 24 of February belonged to unfriendly states or foreign citizens associated with these countries. Also, the property of the residents who are under the control of these foreign citizens, regardless of the place of their registration, can be recognized as the property of the Republic.

At the same time, it should be taken into account that the decrees of the President of the Russian Federation, establishing a special procedure for the implementation of transactions, the participants of which are citizens of the so-called unfriendly states (Ukraine is one of them), continues to operate. In other words, today Ukrainians do not have the opportunity to get rid of their property on the peninsula without going through certain bureaucratic procedures.

Note: in Sevastopol, they do not plan to deal with the real estate of Ukrainian citizens as radically as they intend to do in Crimea. Meanwhile, experts recommend that Ukrainians who have real estate in the city, but there are no plans to use it in the future, solve this “housing problem”. However, this is not so easy to do.

Decrees currently work in one direction: that money needs to be accumulated on accounts of type “C” for non-residents. These accounts can be opened with us, in the same RNCB. The problem is that on such accounts, funds are frozen after the sale. It is impossible to remove them from there as of «now» , — says the director of the Academy of Sciences «Multidom» Natalya Massalskaya. — We had several such deals. The legislation states that the issue of transferring funds is the prerogative of a special commission. We expected that each such transaction would be considered on an individual basis. But this is not yet.

How long this state of affairs will last, and how the situation will develop — experts do not undertake to predict. What advice do Ukrainians and citizens of other countries unfriendly to Russia, who have real estate on the peninsula, but who doubt its «tomorrow»?

Find out more:  The President set the task of improving the characteristics of Russian military equipment

There is an exit. Donate property. Give to close relatives — citizens of the Russian Federation living in any region of Russia. Under the law, this can be done without regard to the decrees that define the rules for conducting transactions with citizens of unfriendly states.

Yes, in Sevastopol real estate is not confiscated from foreigners, there is no talk about it either. But during “purchase and sale” transactions between residents of the Russian Federation and non-residents, the funds accumulated on “C-accounts” cannot be withdrawn, so it makes no sense to sell such property at the moment … in general … and no. Unless, of course, money is needed «here and now», and not in some boundless future , — explains Natalya Massalskaya.

The National Academy of Sciences «Multidom» states that questions from Ukrainian owners of real estate on the peninsula are received regularly. People worry, not knowing how best to deal with their property.

Ukrainians, of course, «scattered» to different countries now. They write from the states that «sheltered» them — we would have money! We have an apartment in Sevastopol, it’s empty, we won’t come back, we don’t need it, what if it will be seized? We answer: give a relative! We will help you prepare the necessary documents and carry out all the necessary procedures. Remote, you don’t need to come here. We have experience , — emphasizes the director of the Academy of Sciences «Multidom». — If you think that your property is in danger, save it. Give to specific people you trust. No need to think about their wives, husbands, fathers-in-law. Nobody can take anything away. According to the law, no one can claim such property, except for the one who received it as a gift!

About real estate in the Crimea and Sevastopol, as well as current offers for the sale of apartments, houses, land and commercial premises: