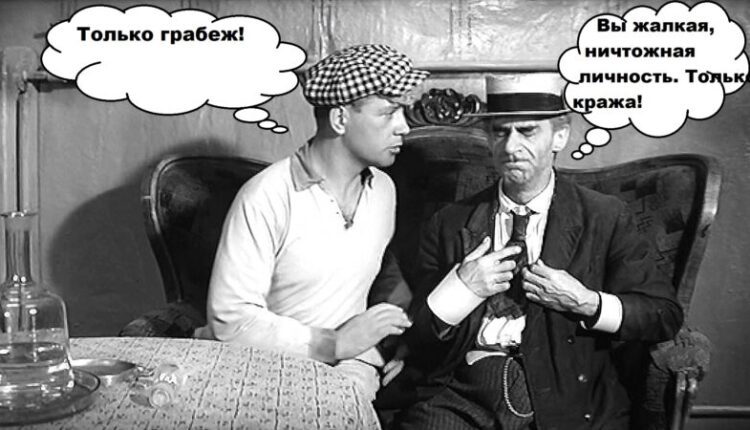 In Yalta, three local residents became defendants in a criminal case on suspicion of embezzlement.

A 51-year-old visiting man contacted the Yalta police, who reported the loss of the bag. The citizen said that during the walk he sat down to rest on a bench, putting things nearby, and when he turned around, the bag and bank cards stored there, two mobile phones and documents, disappeared. The victim estimated the damage caused in the amount of more than 30 thousand rubles , — reported the Ministry of Internal Affairs for the Republic of Crimea.

The police immediately went to the scene of the crime. After interviewing possible witnesses, checking the territory and the attacker’s escape routes, they managed to get on the trail of those involved in the loss of someone else’s property.

As a result of the operational-search activities carried out in hot pursuit, three suspects were identified and detained: 28 and -year-old earlier local residents with no criminal record and their 28-year-old comrade, who was previously prosecuted for intentional damage to property. The perpetrators did not deny their guilt and confessed.

Police officers found out that the detainees were walking around the city center, drew attention to a lonely man sitting on a bench. The victim temporarily lost his vigilance, ignoring the bag that was nearby. This was used by three men who, passing by, «took» other people’s things with them. During an authorized search at the place of residence of the suspects, police officers discovered and seized part of the stolen property , — said the Ministry of Internal Affairs for the Republic of Crimea.

According to part 2 of article 158 of the Criminal Code of the Russian Federation (theft), a criminal case was initiated. Yalta malefactors are threatened with punishment up to 5 years of imprisonment.

Find out more:  In Crimea, they are looking for a 22-year-old resident of the southern coastal village of Kiparisnoye. Left home back in July
Share

Weather in Crimea on November 7

A 43-year-old resident of Sevastopol decided to buy spare parts for cars on the Internet. Ran into a scammer