Robbery for the sake of … five thousand rubles. What will the court of the Kirovsky district of Crimea decide? 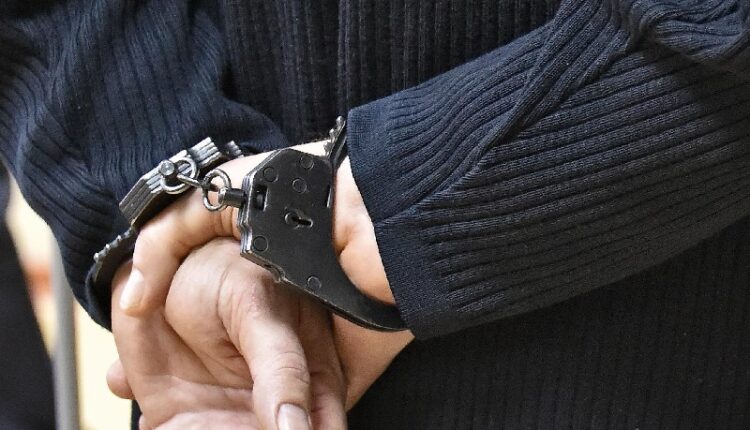 The prosecutor’s office of the Kirovsky district of Crimea approved the indictment in a criminal case against a 22-year-old local resident. He is accused of committing a crime under Part 3 of Art. 162 of the Criminal Code of the Russian Federation (robbery, with illegal entry into a dwelling, with the use of an object used as a weapon).

According to investigators, in March of this year, having learned that valuable property was located at the place of residence of a friend, he illegally entered the living quarters, where he was caught by the owner of the house. In order to hold the discovered property, the attacker struck the victim with his hands, feet and a kitchen knife, after which he fled with the stolen property , the prosecutor’s office noted.

The supervisory authority clarified that the damage caused by the criminal actions of the accused amounted to a little more than 5 thousand rubles. The criminal case with the approved indictment was sent to the Kirovsky District Court for consideration on the merits. The accused faces a serious punishment — imprisonment from 7 to 12 years. Was the «catch» worth it?

Find out more:  The court sentenced the members of the group for committing crimes in the field of drug trafficking
13
Share

Operation «Poppy» in the Kirovsky district of Crimea: «extraction» — 32 bushes of plants prohibited for cultivation

The prosecutor's office of Sevastopol controls the construction of residential…