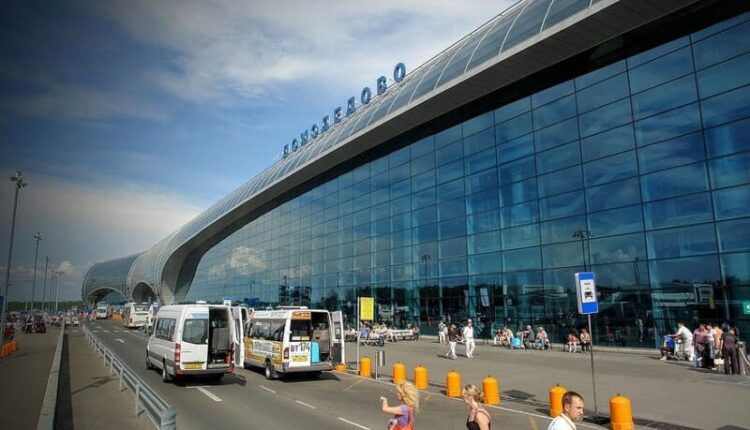 The Federal Air Transport Agency has extended the restrictions on air traffic at 11 airports in the south and in the central part of the country. For now — until 28 September,

Russian airlines are recommended to organize the transportation of passengers on alternative routes using the air harbors of Sochi, Volgograd, Mineralnye Vody, Stavropol and Moscow. The rest of the Russian airports operate regularly.

Since 24 February 2022, Russia has closed part of its airspace in the south and in the central part of the country for civilian aircraft against the backdrop of a special military operation in Ukraine. Since then, the flight ban has been extended weekly.

Find out more:  The Ministry of Defense of the Russian Federation showed a video of the Iskander volley on the positions of the Armed Forces of Ukraine
5
Share

Covid-19 in Crimea: 329 cases of new coronavirus infection per day