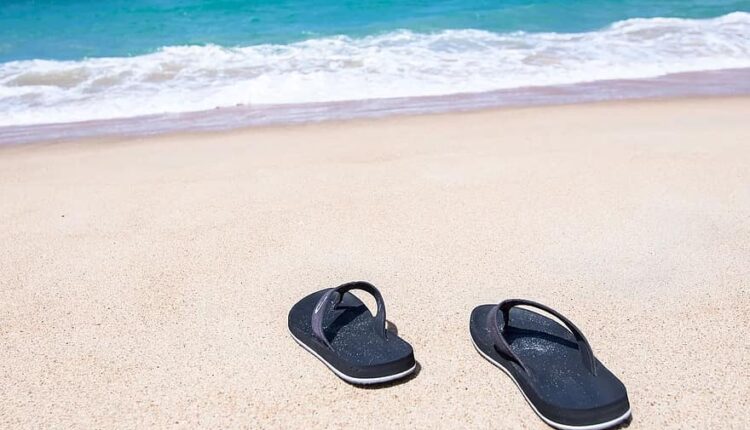 Rospotrebnadzor specialists have selected the best beaches in Crimea and Sevastopol, the list includes more than locations. This was reported on Thursday in the of the department.

The holiday season is in full swing, so with the support of our colleagues from the regions, we have compiled a list of beaches that will not disappoint even the most demanding tourist. Today we will tell you about the beaches of Crimea and Sevastopol… We asked our colleagues from the Rospotrebnadzor Office for Crimea and Sevastopol to select the best of the best. At least one of these beaches should be visited by everyone who came to rest on the peninsula , the message says.

The agency noted that there are more than 400 swimming areas on the peninsula that meet the most stringent safety requirements.